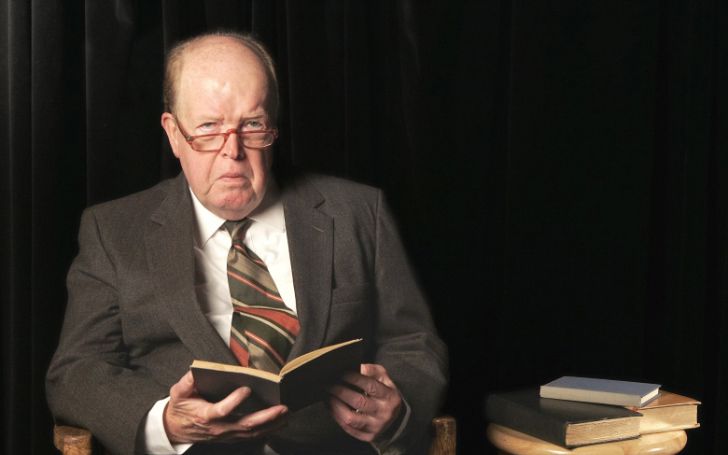 John Aylward was born on November 7, 1946, in Seattle, Washington, USA. He was raised in his birthplace. For his nationality, he is an American while for his ethnicity, he is white. 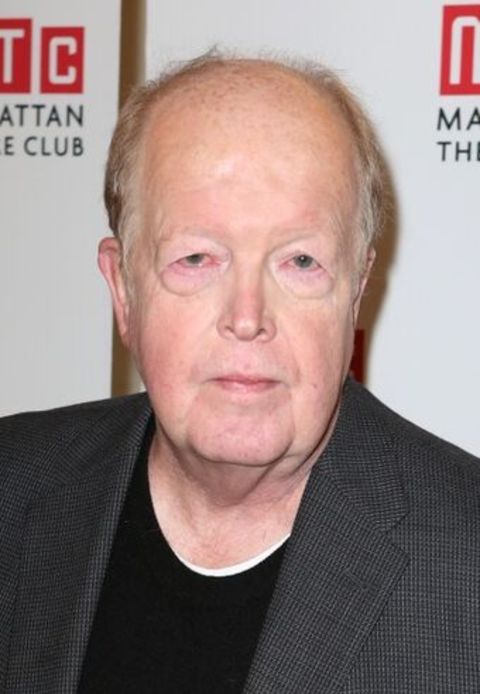 Regarding his educational background, John enrolled at St. Joseph's Grade School. For his high school, he attended the Prep High School, but in 1965, he graduated from a different high school, Garfield High School. Furthermore, five years later, Aylward completed his Professional Actor's Training Program from the University of Washington.

Talking about his married life, John Aylward is indeed a married man. He walked down the aisle with the love of his life, Mary L Fields on March 17, 1986.

John hasn't revealed any information about his kids since he likes to keep his private affairs private. He isn't a fan of social media platforms so he doesn't use any.

Now, speaking about his net worth, John Aylward has earned an estimated fortune of around $1.5 million as of 2020. It's all thanks to his career in the entertainment industry. He has over 98 acting credits with extra credits for writing, composing, producing, directing, and even special effects.

John's professional career began when he along with some of his friends founded Seattle's Empty Space Theatre in 1973. He was also a regular worker at Seattle Repertory Theater for 15 years.

Aylward's acting career began in 1976 when he appeared as Grady in The Secret Life of John Chapman. He took a break from acting for around a decade before jumping back in with Stamp of a Killer in 1987. Two years later, he appeared in Three Fugitives and Third Degree Burn.

As for his awards, Aylward was awarded the Drama Logue Award for his appearance in Psychopathia Sexualis for his Outstanding Performance in 1996.