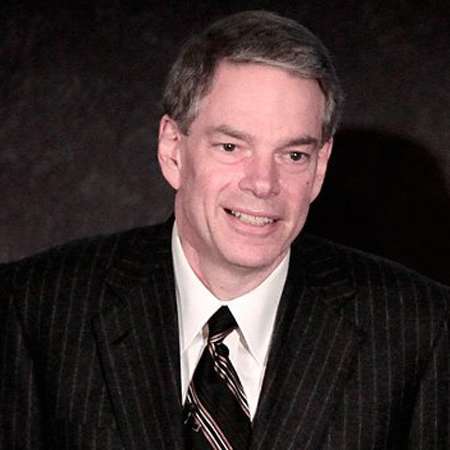 Joel Z Hyatt is an American entrepreneur, lecturer, philanthropist, former attorney, and politician of the Democratic Party, most notably as a Party leader, fundraiser, and foreign policy advisor. He is also the founder of Hyatt Legal Services.

For many years, he became a household name. He was featured in the company’s television commercials nationwide. His commercials ended with his signature slogan, “I’m Joel Hyatt and you have my word on it.” Joel Hyatt is also the co-founder of Current TV, an American television channel. The other co-founders are Al Gore and Ronald Burkle.

In 1994, when his father-in-law Howard Metzenbaum decided to retire, Hyatt ran to replace him. He won the Democratic nomination but lost to then Lieutenant Governor Michael DeWine. In June 1999, he was appointed to the California Public Utilities Commission by Governor Gray Davis. He served six months of a six-year term, resigning in December 1999. In 2000, he served as National Finance Chair for the Democratic Party.

In 2004, Hyatt and former US Vice President Al Gore purchased Newsworld International, a cable news channel, programmed by the Canadian Broadcasting Corporation, which aired news programming from around the world. Later, the network as re-launched as Current TV and sold to Al Jazeera Media Network on January 2, 2013, for a reported 500 million dollars.

Hyatt has also taught entrepreneurship at Stanford University Graduate School of Business from 1998 to 2003 as well as at Stanford Law School. More info can be found in his bio and wiki sites.

Joel Z. Hyatt was born on May 6, 1950. His real name is Joel Hyatt Zylberberg. He switched his middle and last name after law school. His father’s name is David Zylberberg and his mother’s name is Anna Bleiweiss Zylberberg. His father was a Polish engineer who escaped the Holocaust by emigrating to the U.S. in 1939.

Hyatt wanted to be a baseball player. "By the time I was in high school, I knew I wouldn't hit the curveball well enough to get into the big leagues," he says. "That's when I knew I would be involved in politics."

He met Susan Metzenbaum on a blind date and later married her. She is the daughter of Howard M. Metzenbaum, an American politician. In 1976, the Cleveland parking-lot magnate and two-time Senate loser had named his 26-year-old son-in-law as campaign manager. The family is known for getting into politics. His net worth and salary are currently unknown.