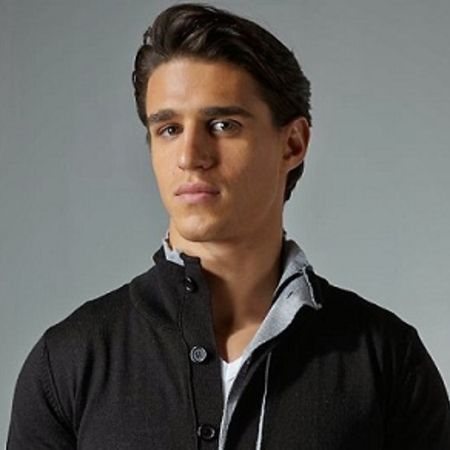 Joe Locicero is an American actor and model who rose to fame from his roles in the film, such as Someone Great, Cop Chronicles: Loose Cannons: The Legends of the Haj-Mirage, and Miss Bala. Besides, he is also famously known for being the husband of actress and director, Gina Rodriguez.

The couple dated for two years before getting engaged in July 2018. Locicero and Rodriguez eventually exchanged their vows on May 4, 2019.

The 33-year-old actor, Joe started his acting journey in 2013 with an appearance in the short film, Hector: Lost Souls with Switchblades. Later in 2014, he made his cinematic debut as Keto from the action-comedy film Spaghettiman starring Mary Grill, Ali Hoffmann, and Matt Hobby.

In 2016, Locicero got the role of Donnie in the horror sci-fi film, Welcome to Willits, in which he worked alongside Garrett Clayton, Thomas Dekker, and Rory Culkin. Later, he joined the cast of Jane the Virgin, where he met his future wife, Gina Rodriguez. 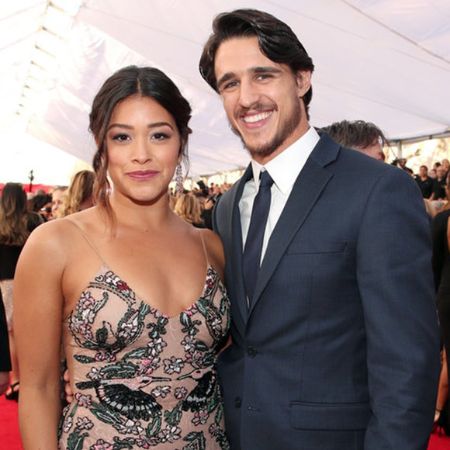 In 2018, Joe landed the role of McGraw in the action-comedy film Cop Chronicles: Loose Cannons: The Legend of the haj-Mirage. In 2019, Joe portrayed the role of Paul in the comedy-romance film Someone Great. The same year, the actor appeared along with his wife, Gina, in the action film Miss Bala.

Besides, Joe had worked as a model before he made his entry to the acting world. Joe was featured in commercial campaigns for numerous international fashion brands like Abercrombie & Fitch, Tommy Hilfiger, and Juicy Couture.

Accumulated Net Worth Of $350 Thousand

The six-feet-tall actor, Joe, has a handsome net worth of $350 thousand as of November 2019. He has gathered most of his fortune from his professional acting career.

On the other hand, his spouse, Gina Rodriguez, also has an impressive net worth of $5 million. She is famously known for her role as Jane in the romantic series Jane the Virgin.

Joe Locicero was born on August 9, 1986, in Long Island, New York, the United States. He is American by nationality and is white by ethnicity. He was born under the zodiac sign Leo. There is no further information regarding his early life.