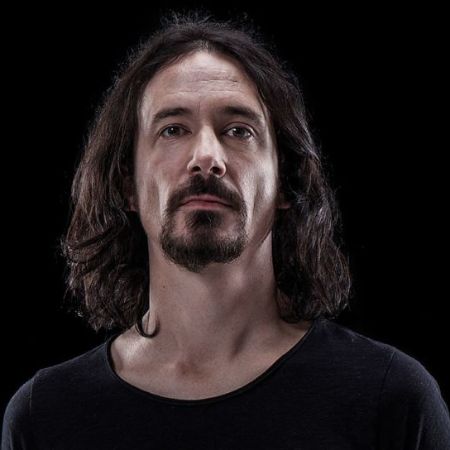 Joe Duplantier is a French musician and environmentalist known as the founding member, the guitarist, and vocalist for the French metal band, Gojira, along with his brother, Mario on the drums, Christian Andreu on guitars, and Jean-Michel Labadie on the ba s s.

Joe Duplantier Lived In A Forest For Years

Joe was born Joseph Andrew Duplantier on October 19, 1976, in Paris, France, and spent his childhood in Bayonne, South-West France. His mother, Patricia Rosa, was an American citizen who traveled to Europe in her twenties and fell in love with a French painter.

The pair got married, and Patricia lived in France ever since, until the day of her death.  Joe is also brother to fellow bandmate, Mario Duplantier, and sister Gabrielle, who is a photographer.

Born in a very artistic household where art was part and parcel of everyday life, Joe grew up with a deep appreciation for music. He attended university and spent four years in an art school. He also worked in graphic designing for a brief period, before pursuing his pa s sion for music.

Joe spent time living with his then-girlfriend in a cabin in a forest near where he grew up. Living in nature with no material belongings ingrained in him a sense of spirituality and reverence for nature, which would go on to be reflected in the music he would create.

Joe Duplantier Is A Founding Member Of The French Metal Band, Gojira

After a legal dispute over the name Godzilla, Gojira was forced to rename their band to Gojira. They debuted the album Terra Incognita under the name Gojira in 2001. 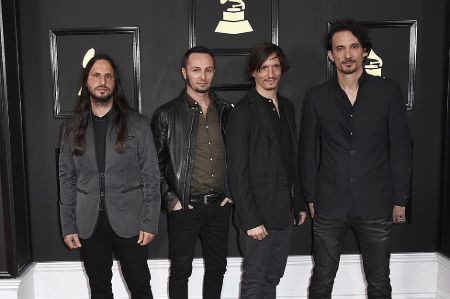 Gojira released their second studio album, titled The Link, in 2003. A live album named The Link Alive was released subsequently in 2004.

Gojira followed up with From Mars to Sirius in 2005. The album is highly acclaimed for its atmosphere, musicianship, and themes. It was with this album that Gojira gained popularity outside of France. 2008’s The Way of All Flesh further cemented Gojira among the upper echelon of the metal genre.

2012’s L'Enfant Sauvage followed the album under Gojira's new label, Roadrunner Records. The album explores similar themes to their previous records, but with a softer and a more ethereal sound. The collection is one of the band’s most highly acclaimed and successful albums.

In 2016, Gojira unleashed Magma upon the world. The album explored themes of mortality and death, following the death of Joe’s and Mario’s mother, Patricia.  While critics were divided due to a softer sound and a change in style, the album was nonetheless a success.

Considered one of the most influential metal bands in the world, Gojira is still going strong and still tours extensively, opening for such bands as Metallica and Slipknot.

As part of one of the biggest and most successful metal bands on the planet, Joe’s net worth is $1 million.

Gojira is a staple of the modern metal community and in 2019 alone, toured in and headlined major festivals in the USA and all over the world. Their six studio albums were also critically acclaimed and successful throughout the United States and the rest of the world.

Joe Duplantier Lives In Brooklyn, New York With His Wife And Two Children

The 43-year-old French musician currently resides in Brooklyn, New York City. He is married to Vilma, an artist and an animal rights activist. Together, the pair is blessed with two children. He holds dual citizenship in France and America.

Joe is also the owner of his recording studio in New York, named Silver Cord Studio. The studio was where the band’s album Magma was recorded. 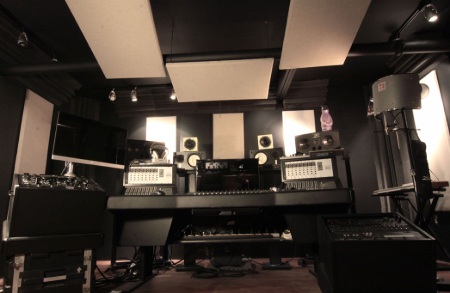 Joe is a true environmentalist, spiritualist, philanthropist, and activist. He is very vocal about the problems plaguing the world today, including global warming, rising sea levels, and pollution. He is a member of the Sea Shepherd Conservation Society, an organization that fights against whaling.