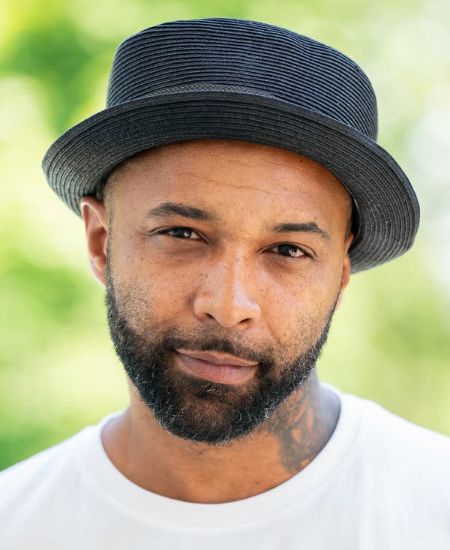 How Old is Joe Budden? What is his Height?

Joe Budden was born Joseph Anthony Budden II on August 31, 1980, the younger of two sons, to Joseph Budden and Fay Southerland. At the time of this writing, Joe is 40 years old and stands at 6 feet (1.83 meters).

Born in the Spanish Harlem neighborhood of Manhattan, New York, and raised in  Jersey City, New Jersey, Budden attended Lincoln High School and later, Laurinburg Institute boarding school. He never got around to graduating and after a troubled few years, during which he got involved in drugs and father a child at 20, Joe pursued music rigorously in the early 2000s. 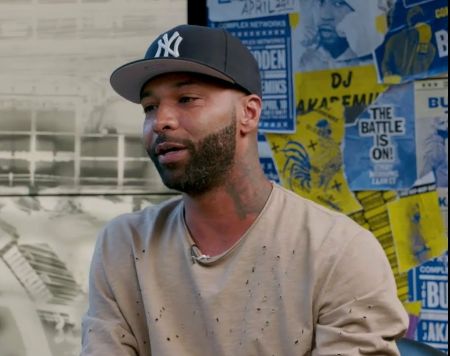 Since retiring from rap in 2018, Budden has also enjoyed a career as a broadcaster,  co-hosting Everyday Struggle, a daily morning show for Complex.

He has also appeared in reality TV shows like Love & Hip Hop: New York and Couples Therapy. He also created, executive produced, and co-hosted the late-night talk show, State of the Culture on Revolt, with Sean "P. Diddy" Combs.

Is Joe Budden Married? Does He Have Children?

Joe Budden became a father at age 20 when his then-girlfriend, Angie, gave birth to their son, Joseph "Trey" Budden III, on May 11, 2001. 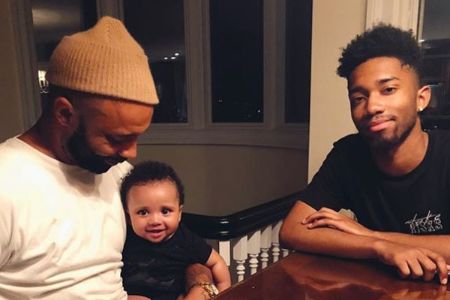 He became a father for the second time on December 15, 2017, with the arrival of his son with model Cyn Santana, Lexington Budden. Budden got engaged to Santana in December 2018 but their engagement was called off. As of this writing, Joe Budden remains unmarried.

According to celebritynetworth.com, Joe Budden has a net worth of $6 million in 2020. The 40-year-old is a multi-faceted entertainer who has found success as a broadcaster, cultural critic, podcaster, media personality, and rapper. A Grammy Award-nominated rapper, Budden currently hosts The Joe Budden Podcast and co-hosts the Revolt late-night talk show, State of the Culture, with Sean "P. Diddy" Combs.