Jordyn Woods is an American model and social media star. She is famous as the best friend of Kylie Jenner. She also has modeled for brands like 'Vogue' snd 'Mane Addicts

There is a strong bond between Jordyn and Kylie which overall helped Jordyn gain the spotlight. We are here with some facts about Jordyn's early life, career, bond with Kylie, and her total net worth.

Jordyn was born on 23rd September 1997, in  Los Angeles, California, United States. Her mother Elizabeth Woods works as a photographer and brand manager.

She was very familiar with cameras and exposed to the glitz and glamour of entertainment from a very young age.

At the age of six, Jordyn started posing in front of cameras. She has modeled for 'Ford Modeling Agency.' Later, she moved to Calabasas where she met Kylie Jenner. She was only 13 when she became a good friend of Kylie Jenner.

She is five feet and nine inches in height and weighs around 78 kg as of the year 2022. 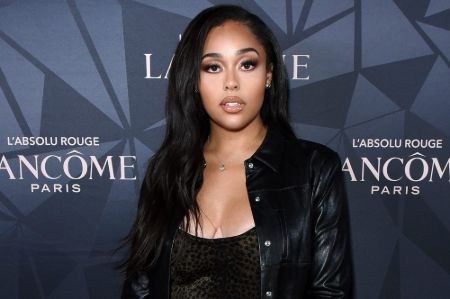 With her vine account, Jordyn gained prominence as a social media star. She got a huge number of followers by posting a variety of videos.

She created a youtube channel on 15th August 2016. With her popularity, she became a popular plus-size model and become one of the most sought-after plus-size models in the United States.

Moreover, she is the ambassador of 'Lovesick' which is a new brand aimed at plus-size women across the world. She has also appeared in several episodes of the famous reality television series, 'Life of Kylie.' Being Kylie Jenner's best friend.

Jordyn has a bond with the famous television personality which strengthened during the time of Kylie's pregnancy. She is also one of Kylie's secret holders. She helped Kylie to keep her privacy about her pregnancy for months. 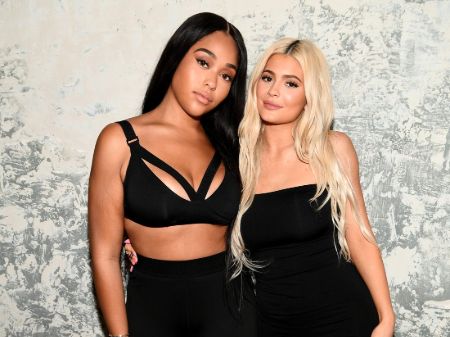 She is close to Jenner's family members too. She was on the guest list of Kanye West and Kim Kardashian's star-studded wedding in Italy.

Jordyn has collected a decent sum of money from her modeling career. With the collab with different brands and beauty collections, she earned an appreciable amount of money. As of 2022, Jordyn's total net worth is estimated at around $6 million.

She has modeled for brands like Vogue and Mane Addicts who pay a wide range of money ranging from $250-$15000 per day which are based on factors like modeling experience, popularity, status, and location. She also earns from her Instagram as an Insta model.