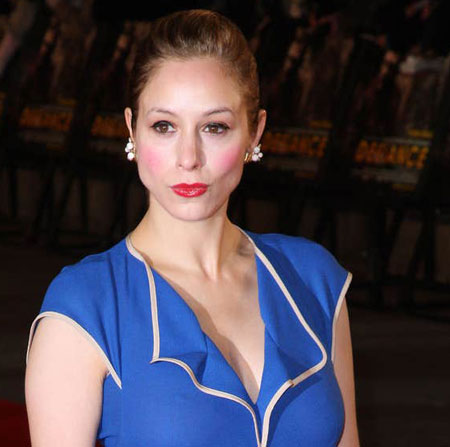 Facts of Jodhi May

English-born actress Jodhi May is famous for her work in stage, film, and television. She is famously known as the Best Actress award at the Cannes Film Festival which she won for her role in A World Apart in 1988. She is also known for her other works in The Last of the Mohicans, Sister My Sister, and A Quiet Pa s sion.

Actress Jodhi May was born as Jodhi Tania Edwards on May 8, 1975, in Camden Town London, England, UK. May was born to mother Jocelyn Hakim, who is an art teacher of French-Turkish descent.

There is no official information on May's father. Meanwhile, some sources reported her mother Jakim married artist-designer Malcolm McLaren to obtain British citizenship. Jodhi once stated her father is a German.

She holds British nationality and belongs to the mixed ethnicity. May completed her education from Camden School for Girls.

May was interested in acting from an early age. She had started acting since 12. Her first acting role came in A World Apart 1988. She received the Best Actress award at Cannes Film Festival for her role in the movie.

May rose to stardom after she worked as Alice Munro in The Last of the Mohicans and as Lea Papin in Sister My Sister. Coming to the year 2002, May wrote and directed a short film called Spyhole. 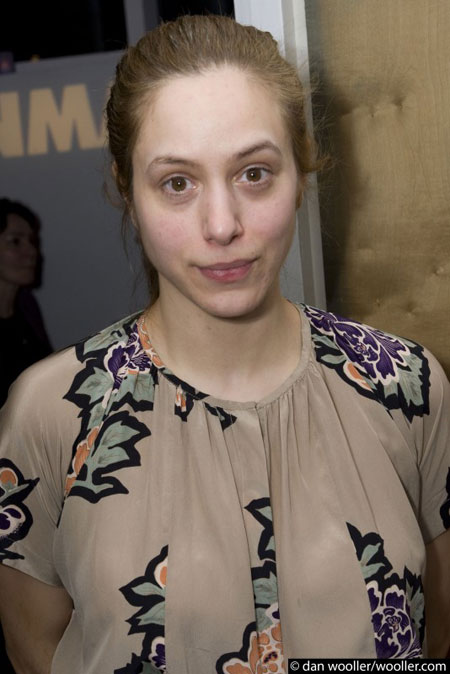 In 2005, May played in Blackbird by David Harrower alongside Roger Allam at the Edinburgh Festival. In 2010, she landed the lead role of Kay in Mark Haddon's play Polar Bears ar the Donmar Warehouse.

In 2015, May made her appearance at the Season 5 premiere of the famous HBO series Game of Thrones.

Actress Jodhi May has worked as an actor for over three decades. She has appeared in several stage show, television projects as well as films during her time in the industry. She is believed to have earned a good sum of money from her extensive acting career.

Though her exact net worth is not revealed yet, it is believed to be in $millions in 2019. Details about her income and salary are not available at present. Considering her work and fame, we can say Jodhi May earns hundreds of thousands of dollars annually.

Despite her fame in the entertainment industry, actress Jodhi May has been maintaining a low key life. She has barely talked about her personal life in the media. According to some online tabloids, May is unmarried and living a single life currently.

Besides this, there is no information regarding her personal life.