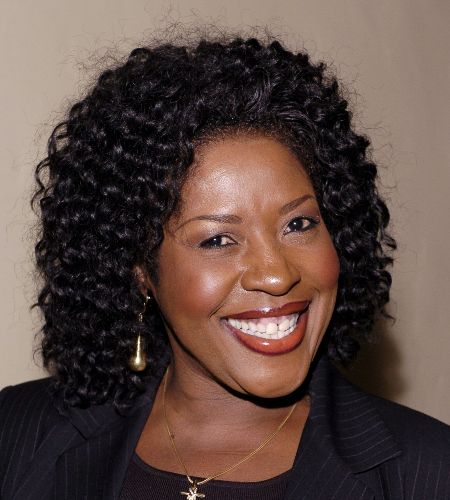 Jo Marie Payton is an American actress and singer most known for her roles in TV shows like The New Odd Couple, Silver Spoons, Small Wonder, Perfect Strangers, Family Matters, The $100,000 Pyramid, Moesha, Will & Grace, The Proud Family, Girlfriends, and Mann and Wife.

How Old Is Jo Marie Payton? Where Was She Educated?

Jo Marie Payton was born on August 3, 1950, in Albany, Georgia, to construction worker Driscoll Payton and maid Frankie Bell Payton. She is 70 years old at the time of this writing.

Payton's family relocated to Opa-Locka, Florida, during her teens and attended North Dade Jr./ Sr. High School in nearby Bunche Park. She went on to attend Miami Carol City Senior High School, graduating in 1968. She graduated from Albany State University.

Who is Jo Marie Payton's Husband? Does She Have Children?

Jo Marie is currently married to her fourth husband, Leonard Downs, ever since tying the knot on December 16, 2007. 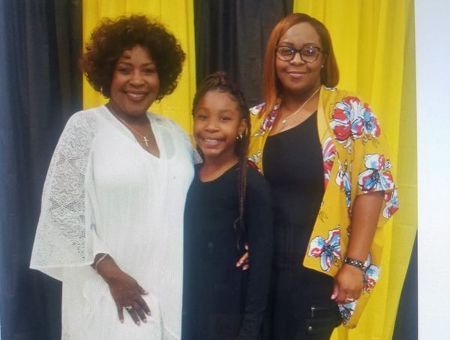 Jo Marie Payton with her daughter and granddaughter SOURCE: Facebook

What Movies & TV Shows Is Jo Marie Payton Known For?

Jo Marie Payton made her on-screen debut in 1978 and her feature film debut in the 1980 comedy The Hollywood Knights.

Payton made her breakthrough as Harriette Winslow in the ABC sitcom Perfect Strangers. The role helped land Payton her own sitcom. The sitcom would come to be known as Family Matters and would run for nine years across nine seasons and 215 episodes with Payton reprising her role as Harriette Winslow. 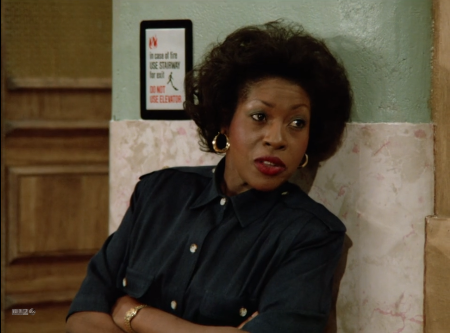 She has since gone on to have prominent appearances as Mrs. Campbell / Valerie Shaw in the UPN sitcom Moesha, Mrs. Freeman in the NBC sitcom Will & Grace, and Lorraine Mann in the sitcom Mann and Wife.

She has also smaller but no-less notable roles in such shows as 7th Heaven, City of Angels, Judging Amy, Girlfriends, Desperate Housewives, Meet the Browns, and The Glades.

According to celebritynetworth.com, Jo Marie Payton has a net worth of $4 million as of March 2021.