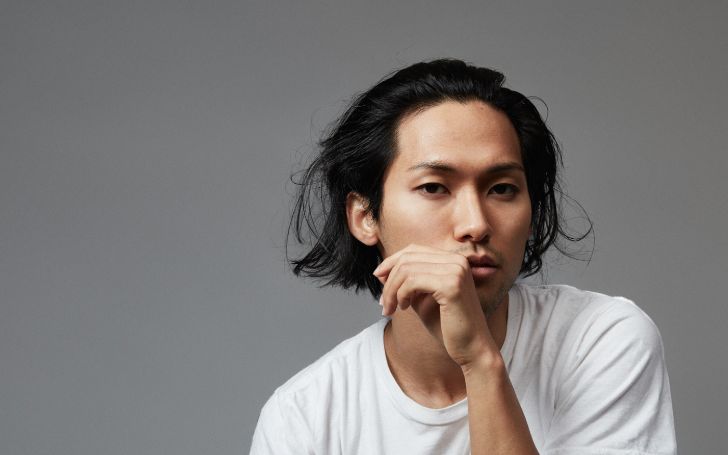 Jin Ha is an American-Korean actor who is very famous for his appearance in the  TV series Devs and Love Life. also he is known for his involvement in the Chicago production of the musical Hamilton.

Jin Ha was born in Seoul, South Korea however his actual date of birth is missing. As a child, he moved to different places with his parents such as Hong Kong, Connecticut, New Jersey, and New York City.

While talking about education, he completed his schooling at Choate Rosemary Hall high school. After this, he joined Columbia University from where he did major in  East Asian language and culture. Also, he has completed his MFA in acting course from  New York University Tisch School of the Arts.

He devlop his interest in acting since his childhood days and his first experience with acting while he was in middle school. At that time he played the role of Phantom in Phantom of the Soap Opera.

Jin Ha is yet to be married but he seems to be in a romantic relationship with a mysterious lady. If we go through his Instagram platform we can see a few pictures of him with his lady. 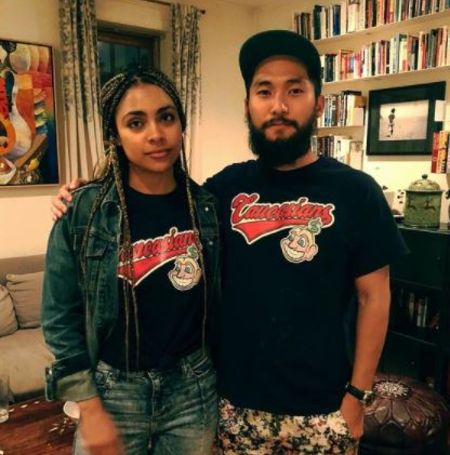 However, he has not publicly officiated about it.

Career As a Actor Lead To $0.5 Million Worth

Jin Ha is halfway to be a millionaire (i.e. $500 thousand) as of 2020 from his career as a actor. In the USA the average salary of an actor is around $57000 prt annum, so he also might be getting paid in the same range.

Soon after the completion of his graduation, he started his acting in 2016 in Troilus and Cressida with Shakespeare in the Park. He made his onscreen debut in 2017 with his appearance in the short video named Pregnant as Moon.

The following year he was seen in the TV movie named Jesus Christ Superstar Live in Concert and a movie named Hot Air. Most recently he has appeared in TV series such as Bogo, Devs, and Love Life. His upcoming project is a TV sereis named Pachinko as Solomon.