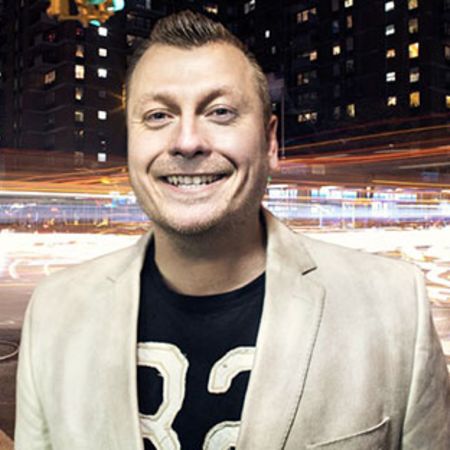 Jimmy Failla is an American stand-up comedian, TV pundit, author, and TV host. He currently hosts the heavily syndicated political talk show, Fox Across America with Jimmy Failla, which airs on Fox News Radio and is streamed on Fox Nation, Radio.Com, and TuneIn.

How Old is Jimmy Failla?

Jimmy Failla was born on December 17, 1976. The 43-year-old was raised in Levittown, New York, where he attended Division Avenue High School and later, Na s sau Community College, where he earned his a s sociate's degree in Communication and Media Studies.

Failla worked for over two years as a cab driver in New York to provide for his wife who was pregnant at the time with his son. In September 2010, Failla started hosting the "Off The Meter with Jimmy Failla" radio show sponsored by the Flipps Mobile App. The show went on an indefinite hiatus in December 2015 after which Failla became a columnist at the TheFederalist.Com. He wrote humor and pop-culture columns for the publication for over four years.

Falia has been a stand-up comedian since June 2002 and had his first professional gig at the Ha! Comedy Club in Time's Square, Manhattan. He was named 2014's Outstanding Male Comedian of the Year at the New York City Nightlife Awards. He has been a recurring presence on the AXS TV comedy special, Gotham Comedy Live, and shows like The Greg Gutfeld Show, Watters World, The Ingraham Angle, and The Story with Marth MacCallum.

His hour-long stand-up special, State Of The Union, can be currently streamed on Amazon Prime.

In March 2017, he began working for Fox Business as the head writer for the Kennedy Show. He also began making television appearances in shows like Redeye on Fox News, Dream Job on ESPN, and The Today Show on NBC. 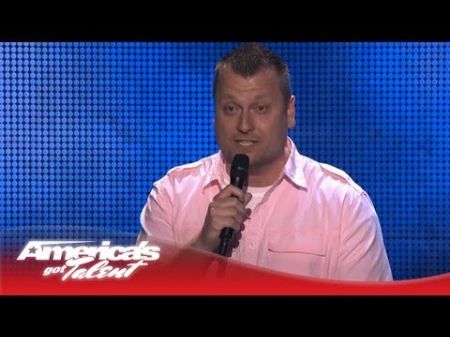 He also competed on the eighth season of America's Got Talent as a stand-up act but when judge Mel B deemed one his jokes to be "racist", it caused a firestorm of controversy and he ultimately asked to be let go.

In March 2020, Failla joined Fox News as the host of the syndicated radio talk show, Fox Across America with Jimmy Failla on Fox News Radio and streaming platforms like Fox Nation, Radio.Com, and TuneIn.

Since September 2010, he has also co-hosted the comedy podcast, The Specialists, with Lee Camp.

Is Jimmy Failla Married? Does He Have Children?

Jimmy Failla has been married since August 18, 2006, to Jenny Failla. 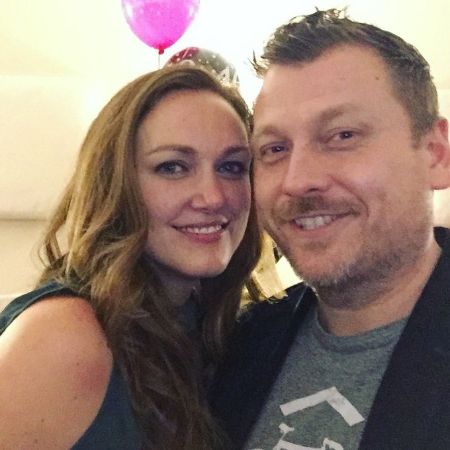 What is the Net Worth of Jimmy Failla?

Jimmy Failla is estimated to have a net worth of around $5 million. A stand-up comedian, TV pundit, author, and TV host, the 43-year-old has been employed under Fox News Channel since March 2020. Previously, he was the head writer at A-List Comedy and made numerous TV appearances including an incendiary appearance on the eighth season of America's Got Talent -- which says nothing of his nearly two-decade career as a stand-up comedian.