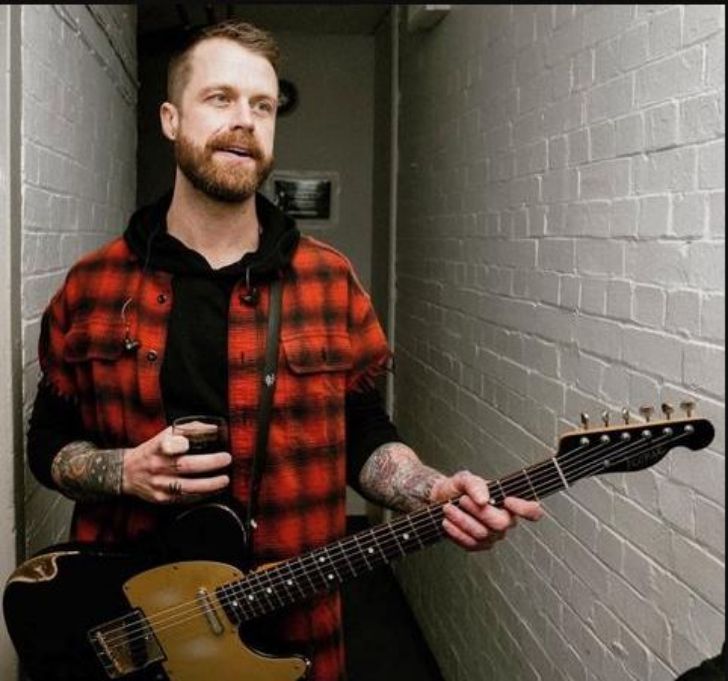 We all are aware of the power of music that allows one to express their feelings & also blesses with fame in addition to fortune. For American musician and songwriter Jimmie Deeghan, it sure did lift him up from a native of Michigan to emerging international fame.

The member of the pop-punk band Every Avenue, Deeghan has collaborated with other artists in tours throughout his career before he sought to go full-time in songwriting. Since 2018, he is signed to MV2 Entertainment as a songwriter.

When and Where Was Jimmie Deeghan Born?

The rhythm guitarist & back vocalist of Every Avenue was born in Eaton Rapids, Michigan, the United States in an American family. As per Jimmie's Deeghan's Instagram, his birthday falls on August 13, though the exact year of birth or age is not out.

Raised in Michigan, Jimmie followed his pa s sion for music from an early age. During the days of struggle, while honing his craft as a musician, he worked as a guitar tech with Thompson Square. Shortly after, his guitar skills saw him a gig at the opening act of Florida Georgia Line and later joined the American country duo briefly.

In 2007, Deeghan replaced Jason Letkiewicz, as rhythm guitar & backing vocals of the pop-punk band Every Avenue. 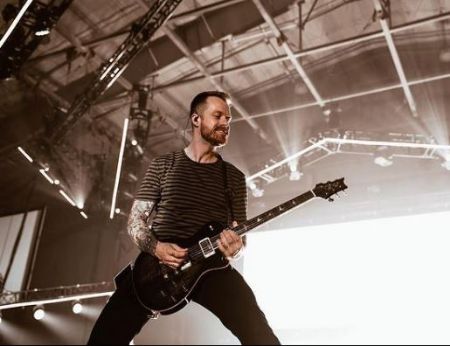 CAPTION: Musician & songwriter Jimmie Deeghan joined the band Every Avenue in 2007 and focused on songwriting since signing with MV2 Entertainment in 2018 SOURCE: [email protected]

Moreover, the American musician toured with Ryan Hurd and Kane Brown, including the 2019 Lifeforever Tour, Ride All Night Tour, and Worldwide Beautiful Tour. With Brown, he has played in Tortuga Music Festival, Stagecoach Festival, and CMA Fest + CMT Awards; all in 2019.

Currently, Jimmie is focusing full-time as a songwriter, having signed a deal with MV2 Entertainment in February 2018; other artists signed with the company are Thomas Archer, Clay Mills, and Terry McBride. His songwriting credits include One Thing Right, Lie To Me, and Never Seen The World.

Relationship Status Of Jimmie Deeghan- Who Is His Girlfriend?

The emerging songwriter Deeghan is currently in a relationship, but is not married or engaged officially. Since November 2013, the Every Avenue member is dating his girlfriend named Amanda Redden. As per Instagram bio (@amanda_redden), Redden has a full-time job in the medical line & her birthday fall on December 30 (was born in 1988).

Often, Jimmie Deeghan shares adorable pictures with Amanda on his Instagram (@jimmiedeeghan) with over 7.7K followers. On November 26, 2017, he shared a photo on his social media on the occasion of 4-year anniversary. 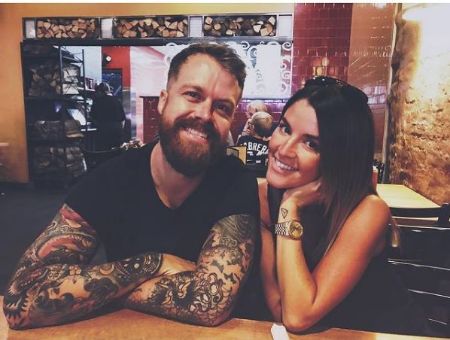 Together, the couple lives in Nashville, Tennessee, and are yet to share children of their own. They own a labradoodle dog named Mali.

Jimmie joined Twitter (@EAJimmie) in September 2008, where his followers are over 18.4K.

Starting a career as a guitar tech, Jimmie Deeghan became a musical & had several gigs with bands & celebrity figures. And since signing with MV2 Entertainment, he is focused on songwriting full-time. Without any doubt, all the above-mentioned stints are the major source of the American musician & songwriter's income. As of 2021, Deeghan has a net worth of $250,000.

Currently based in Nashville, the Michigan native is also working with the band Every Avenue as they came out of hiatus in 2018. In the United States, a songwriter earns $51,826 a year on average while an entry-level musician makes around $48,123 annually.