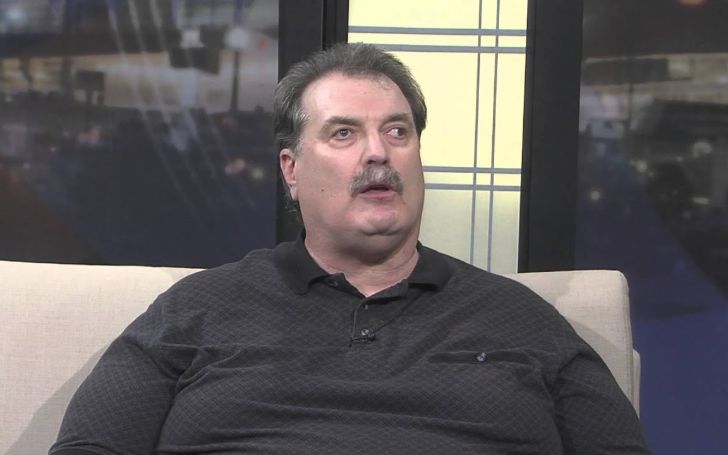 Jim Stovall is an American writer who is famous for being the author of the bestselling novel, The Ultimate Gift, which was turned into a movie.

Jim Stovall was born on August 3, 1958, in Oklahoma, America under the birth sign of Leo. He has an American nationality. Similarly, his ethnicity is white. There are no details about his parents, early life, and siblings. 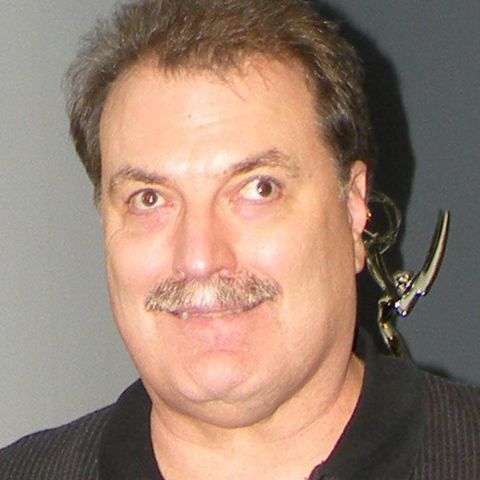 Regarding his educational qualification, he graduated from Oral Roberts Univeristy in Tulsa, Oklahoma. When Jim Stovall was 17 years old, he started losing his sight. He was diagnosed with macular degeneration of the eyes. It happens when the macula, a small portion of the retina, wears down. By 29, he was completely blind.

Is Jim Stovall Married or Dating Anyone?

The 62 years old Jim Stovall doesn't seem to be dating anyone at the moment. But, previously, it was believed that he walked down the aisle with his reading aide from college. But, there are no records to prove his marriage whatsoever. Stovall has kept his personal life under wraps and hasn't preferred to talk about it with the media.

Career and Net Worth Details

The Oklahoma born Jim Stovall has earned an estimated net worth of around $2 million as of 2020. He earned his earnings thanks to his career as a writer and a founder.

In 1988, a year after he completely lost his sight, he established the Narrative Television Network (NTN). With this television network, he made movies and tv shows accessible for the blind and visually impaired people. In 2000, he was presented with the Lions 2000 Humanitarian Award for empowering the visually impaired. In addition to the award, he and his team at NTN were given a $200 thousand grant from Lions International. His company has also received an Emmy Award and an International Film and Video Award.

Jim has over 30 books under his name. Some of his best books include The Millionaire Map, One Season of Hope, The Ultimate Journey, The Ultimate Financial Plan, The Lamp, The Sound of Honor, The Financial Crossroads, The Ultimate Life, The Ultimate Gift, Success Secrets of Super Achievers, The Way I See The World, and You Don't Have to Be Blind to See.

Several of Jim's books have been made into movies. The major ones are The Ultimate Gift, The Ultimate Life, and The Lamp.

Besides being a writer and entrepreneur, Stovall is also an investment broker. In 1997, he was named Entrepreneur of the Year by the President's Committee on Equal Opportunity. He is also a motivational speaker and has featured in Reader's Digest and Time Magazine. In 2000, the former weightlifter was ranked among the Ten Outstanding Young Americans by US Jaycees.