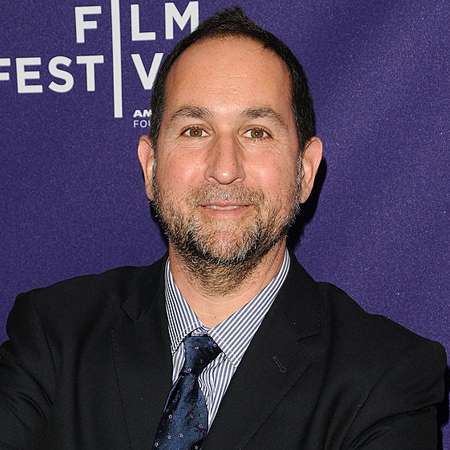 Jim Czarnecki is a producer and actor who is best known for his movies like Fahrenheit 9/11, Capitalism: A love story, and Bowling for columbine. He hasn’t disclosed much information about his birth, childhood, parents as well as his education life. The only information that we have is Jim is one of the top producers of Hollywood. His movies have always been able to win the heart of the audiences.

Discussing Jim’s professional life, he started his career as a segment producer in the TV series documentary TV Nation in the year 1994. As a line producer whose is a key member of the production team for a movie as he is responsible for managing the budget of motion pictures, Jim has worked in many movies. His first video as a line manager is Lenny Kravitz: Alive from Planet Earth.

Likewise, some other videos, movies, documentary where he was a line producer are ‘The Big One’, ‘Julien Donkey-Boy’, ‘Love and Hip Hop’ which is a TV series of which Jim was a line producer in some of the episodes like Can’t Take the Heat, Family Matters, Life support, Raq and a hard place and much more.

He has also been a part of several movies and videos as an executive producer whose main concerned is to deal with associated legal issues like royalties and copyrights. Some of the videos, movies and documentary where he was an executive producer are Love Liza, Rhyme Animal, Vidal Sassoon: The Movie, Heroes Among Us, Cowboy Capitalists where he was also a supervising producer, and also in some of the episodes of TV series Washington Heights.

As a producer Jim was involved in many movies such as Aerosmith: Pink, The Day It All Changed, Bowling for Columbine, Bigger Stronger Faster*, Soundtrack for a Revolution, Exporting Raymond, and much more. Not only as a producer but he has also been a part of Hollywood as an actor. He made his debut in an acting profession in the year 1999 in the movie named Julien Donkey-Boy.

Some of his movies are, namely,  Rick, Love Lisa, Bigger, Stronger, Faster*, Hounddog, Vidal Sassoon: The Movie and so on. Heading towards his personal life, he comes under those type celebrities who don’t prefer to disclose his personal life to the world. He is very reserved when it comes to his personal facts. He hasn’t revealed any information related to his married life, children, wife, family or any personal relationships.

Jim Czarnecki comes under one of the top producers of all time. His movies have always manage to live on the expectation of the audience which is the reason that his movies have always been able to win several awards and nominations. Facts related to net worth and salary of Jim are officially unavailable but he surely has an outstanding net worth and salary because of his successful movies.