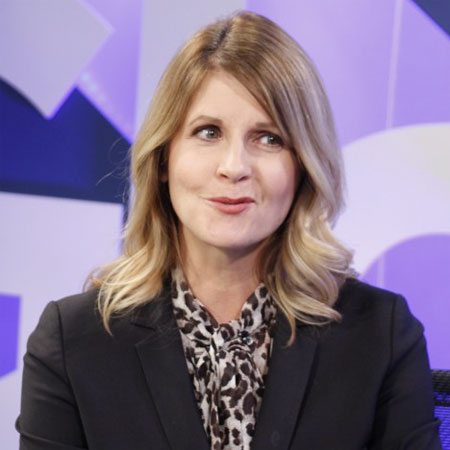 Jill Krop joined The British Columbia Institute of Technology and studied journalism there. She graduated from there in the year 1986, with a BCIT Diploma of Technology in Broadcast Communications. Her career took off at CKPG in Prince George, followed by a challenging year at CFRE.

Then returning to British Columbia, Jill Krop joined British Columbia Television as a junior news anchor beginning with the Weekend Morning and Noon News. She took over the reins of News Hour Final, weeknights on Global BC, from Ted Chernecki in the year 2001. Besides this, she occasionally sub-hosts for Global BC News Hour and Global National. She also was the host of Unfiltered on BC1.

Jill also works as a relief talk show host on a radio show CKNW AM-980. Jill Krop was appointed as the News Director and Station Manager for Global BC on 10th of April 2015.

Not only this, Jill Krop has also played small roles in television and film. Usually, she has appeared as a TV reporter or news anchor. Moreover, she has donated her precious time for various fundraising events over the years. She has hosted fundraising events for Influential Women in Business Awards, Gold Georgie Award Winners 2003, BC sports Hall of Fame, 2005 BC Exports Awards Gala and more.

Jill Krop was married to Nancy Regan’s colleague Paul Mennier until the year 1994. However, the marriage could not last long and they finally divorced.  After divorce with her first husband, Jill Krop began to date Burnaby firefighter Dave Samson. Dave and Jill had their first child, a son, on 22nd of April, 2008. They announced the child’s birth on various Global BC newscasts on 24th of April, 2008.

Jill Krop stands attractive and beautiful with a medium height. Her net worth is estimated to be high accumulated from her high and notable salary as a news director and station manager. However, the exact figure regarding her net worth and her salary is not known.