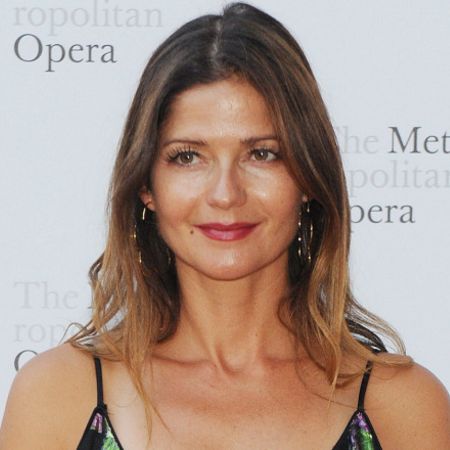 How Old is Jill Hennessy? What is her Height?

Jill Hennessy was born Jillian Noel Hennessy on November 25, 1968, one of two identical daughters, to a sales/marketing executive John Hennessy, and his wife, Maxine Hennessy, a secretary. She is 52 years old as of the time of this writing and stands at 5 feet 8 inches (1.73 meters).

Jill Hennessy has been married for over two decades to her husband, the American actor Paolo Mastropietro -- of Kiss & Tell, Exit Wounds, and Cradle 2 the Grave fame. 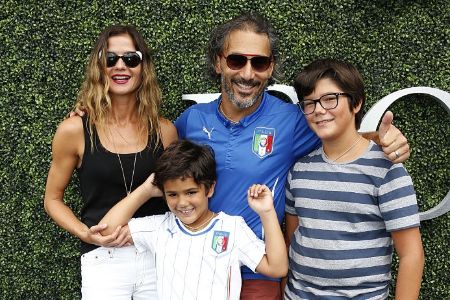 Jill Hennessy is a thirty-two-year veteran of acting, making her debut alongside her real-life twin sister as twin escorts in the 1988 horror thriller feature Dead Ringer.

Since that time, Hennessy has carved a lucrative career for herself as a prominent movie actress with roles in movies like RoboCop 3, The Paper, I Shot Andy Warhol, A Smile Like Yours. Most Wanted. The Florentine, The Acting Cla s s, Exit Wounds, Pipe Dream, Wild Hogs, Small Town Murder Songs, Roadie, Dawn Rider, Don't Sleep, Crypto, and Standing Up, Falling Down.

Besides that, she has had notable roles in TV series like Friday the 13th: The Series, The Good Wife, Madam Secretary, Crawford, Bull, and City on a Hill.

According to celebritynetworth.com, Jill Hennessy has a net worth of $12 million, courtesy of her long-standing career as an actress and musician.