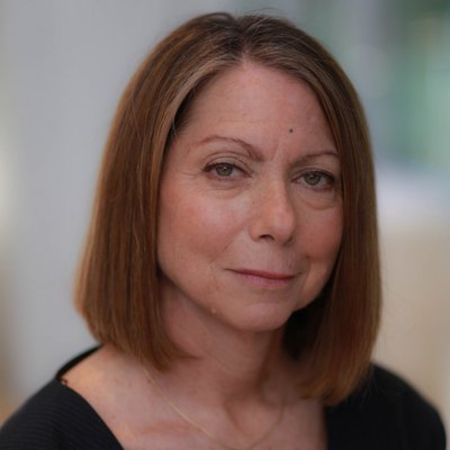 Jill Abramson is an American journalist and author. She previously worked with The New York Times for 17 years at senior editorial positions, for The Wall Street Journal as an investigative reporter, and for Guardian US as a political columnist.

How Old is Jill Abramson? Where was she Educated?

Jill Abramson was born Jill Ellen Abramson on March 19, 1954, to a Jewish household in New York City, New York. She is 66 years old at the time of this writing in December 2020.

She attended Ethical Culture Fieldston School in NYC, where she earned her high school diploma. She went on to attend Harvard University's Radcliffe College in Radcliffe, Ma s sachusetts, graduating in 1976 with a Bachelor of Arts degree in History and Literature.

Jill Abramson got her first taste of journalism while an undergraduate at Harvard. She was appointed the Arts Editor of the student-run weekly newspaper, The Harvard Independent.

She also worked for Time magazine from 1973 to 1976 and was with The American Lawyer as a senior staff reporter for nearly a decade. From 1986 to 1988, Abramson worked as editor-in-chief at Washington, D.C.'s Legal Times, and from 1988 to 1997, she was a senior reporter at The Wall Street Journal's Washington bureau. 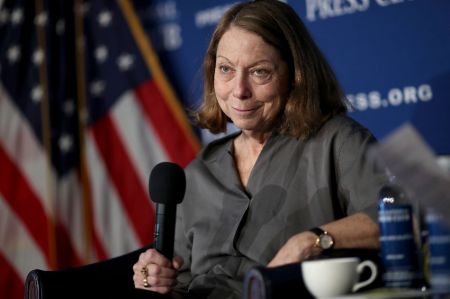 Jill Abramson is also an accomplished author. She has published several books including 1976's "Where They Are Now: The Story of the Women of Harvard Law 1974", 1994's "With Jane Mayer: Strange Justice: The Selling of Clarence Thomas", 2009's "With Bill Keller: Obama: The Historic Journey", 2011's "The Puppy Diaries: Raising a Dog Named Scout", and 2019's "Merchants of Truth: The Business of News and the Fight for Facts".

Jill Abramson has been married for close to four decades to her husband Henry Little Griggs III. Griggs has been described as a "writer, editor and media-relations consultant specializing in nonprofit advocacy campaigns". He was, at one point, the president of the political public relations company Triad. 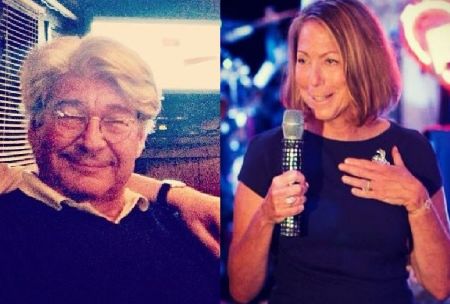 They had been cla s smates at Harvard and got married on March 14, 1981. They have two children together.

According to celebritynetworth.com, Jill Abramson has a net worth of $2 million. The 66-year-old is an accomplished journalist and author. She has worked for publications like The New York Times, The Wall Street Journal, The American Lawyer, Guardian US, and Time magazine. She has also authored several books including 2019's Merchants of Truth: The Business of News and the Fight for Facts.