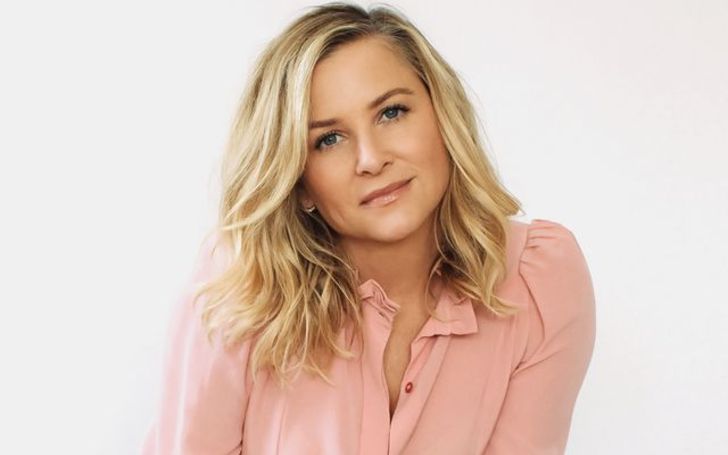 Jessica Capshaw is an American actress known for her role as Arizona Robbins on ABC’s medical drama, Grey’s Anatomy. She is also recognized as Jamie Stringer in the show, The Practice.

Jessica has also starred in movies like The Love Letter, Valentine, Minority Report, View from the Top, The Groomsmen, and The Hero of Color City.

Her mother is an actress and producer and her father, are a sales manager and a high school principal. She grew up with Jewish parents. She has five stepsiblings from Kate’s marriage with Steven Spielberg.

As for education, she completed her high school studies at Harvard-Westlake School and then attended Brown University. She graduated in 1998 with an English major.

She has an American nationality and belongs to the white ethnic community. Since she was born in early August, her zodiac sign is Leo.

Jessica Capshaw is married to the American entrepreneur, author, and co-founder of The Honest Company, Christopher Gavigan. They got married in a beautiful wedding ceremony in Capshaw Estate on May 22, 2004.

They have four children together. Their son is Luke Hudson Gavigan while their daughters are named, Eve Augusta Gavigan, Poppy James Gavigan, and Josephine Kate Gavigan. 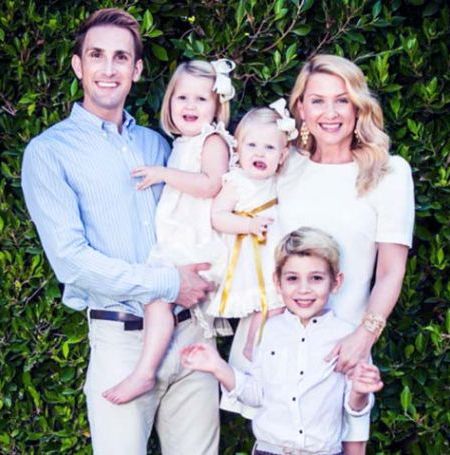 CAPTION: Jessica Capshaw with her husband and kids SOURCE: Facebook

Jessica and Christopher have been married for 15 years, as of 2019. They currently reside in a mansion in Pacific Palisades with their large family.

Jessica Capshaw has ama s sed a net worth of $20 million from acting alone. She earned the majority of her wealth from her role in Grey’s Anatomy.

Jessica’s net worth is also added to her husband, Christopher Gavigan’s net worth. His company founded with Jessica Alba is valued at over $1.7 billion.

Jessica and Christopher's current mansion in Pacific Palisade was brought for $10 million in 2016.

Jessica Capshaw debuted as an actress in the movie, The Locusts as a minor character in 1997 with her mother, Kate Capshaw. A year later, she starred in another movie, Denial.

She starred in several movies like The Love Letter, Big Time, Killing Cinderella, and Valentine before landing the role of Jamie Stringer in the series, The Practice. She acted in the show for two years from 2002 to 2004. 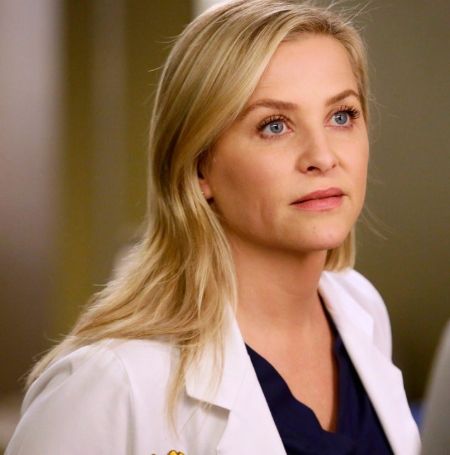 Though she entered the show in a recurring role, Jessica soon became the main cast from season six. She left the show after the fourteenth season in 2018.

Capshaw has also starred in other movies like The Mesmerist, Minority Report, View from the Top, The Groomsmen, Blind Trust, and The Hero of Color City.

Currently, she is preparing for her role in the upcoming movie, Holiday alongside, Emma Roberts, Luke Bracey, Jake Manley, and Andrew Bachelor.