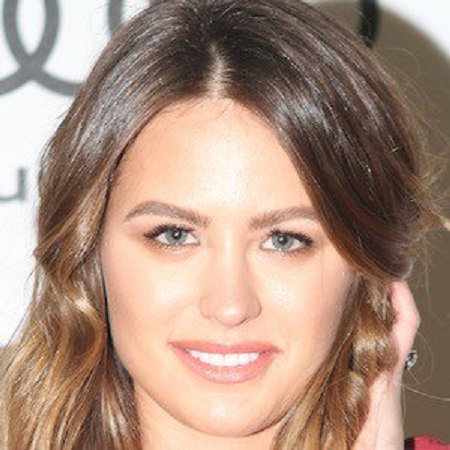 Jesinta Franklin is an Australian television host, model and beauty pageant who won Miss Universe Australia 2010. She represented Australia at Miss Universe 2010 and became the second runner-up. She has just announced that she is expecting her first child with her husband Lance Franklin.

Jesinta Franklin was born as Jesinta Campbell on August 12, 1991, in Gold Coast, Queensland, Australia, to her father Andrew Campbell and mother Valerie Campbell.

She was raised by her parents along with her sister Aleysha Campbell. She is of Australian nationality and belongs to white ethnicity.

As for her educational background, Jesinta completed her schooling from Aquinas College. Her height is 5 feet 9 inches and weight is 53 KG.

Later on August 23, 2010, she competed at the 2010 edition of the Miss Universe pageant and ended up becoming the 2nd Runner-Up behind Yendi Phillipps, who represented Jamaica, and winner Ximena Navarrete, who represented Mexico.

She was then designated Miss Congeniality at this pageant.

In September 2010, Jesinta served as a guest reporter for fashion and entertainment subjects on Seven Network show The Morning Show.

In the following year, she competed on the Nine Network show The Celebrity Apprentice Australia as a Team Unity member.

Later on January 3, 2012, she appeared on the Hot30 Countdown and filled in for Maude Garrett along with Matty Acton.

Being a successful and one of the renowned Australian models, Jesinta Franklin certainly earns a decent amount of money. She also earns a lot of money by endorsing various types of brands and products.

The exact figure of the net worth of the 2010 Miss Universe Australia is not available but multiple online sources have speculated her net worth in millions.

As per the report, Jesinta received an annual salary of $250,000 after winning the Miss Universe title.

Here's a list of what she got more after winning the competition, check it out.

As we mentioned earlier, Jesinta Franklin is a married woman. She tied the knot with Lance Franklin, an Australian rules football player, in an intimate wedding ceremony in the Blue Mountains in November 2016.

The model is now pregnant. She announced that she and her husband are expecting their first child by sharing a couple of photos of herself cradling her baby bump. 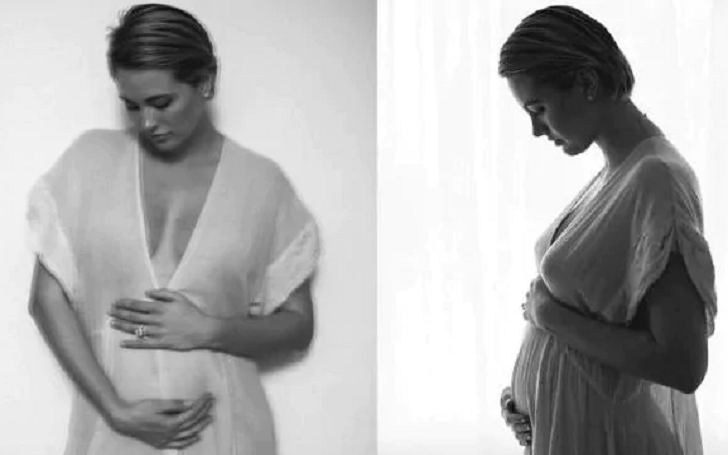 She has just revealed that their journey to parenthood has been extremely "challenging".