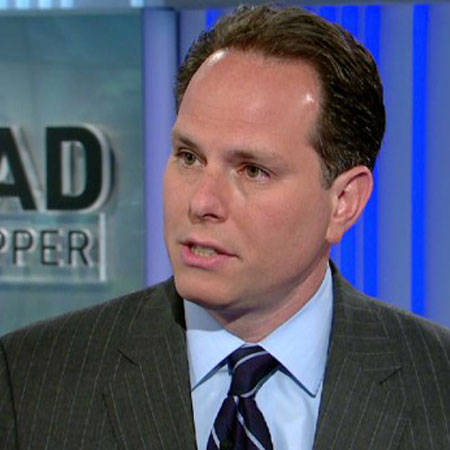 Jeremy Bash is a  former chief staff at the U.S. Department of Defense from 2011 to 2013 and before that, he worked as a Central Intelligence Agency from 2009 to 2011 while Barack Obama was President.

Jeremy Bash was born in the year 1971 on the 13th of August.  He was born in America and this makes it obvious that he belongs to the nationality of American and ethnicity white.

He started his educational career at a school called Charles E. Smith Jewish Day School and he was a bright kid. He then went to Georgetown University for his degree. He also graduated from the very popular Harvard Law School with honors. During that time he had an opportunity to be the editor of Harvard Law Review and he did not let that chance slip through his hands.

In the year 2001, an opportunity flew his way and this time it was to act as private law practice and he grabbed that chance. He worked with O'Melveny & Meyers and his office was located in a place called Washington, D.C. Before a few years, he was the Chief of Staff for the mighty U.S Department of Defense and he served the post of pride from the year 2011 to the year 2013. He also served for Central Intelligence Agency from the year 2009 to the year 2011.

Jeremy Bash's Net Worth and Salary

The 47 years old, Jeremy Bash has married twice. Currently, he is married to Robyn Bash (née Cooke) who is the Vice President of government relations. She also serves at the American Hospital Association as a public policy operation.

The couple together has welcomed three daughters, however, their identity is missing.

Prior to Robyn Bash, he was married to Dana Bash who is CNN political correspondent. The former couple shared the wedding vows on September 6, 1998. However, their relationship didn't last forever as they divorced in 2007.