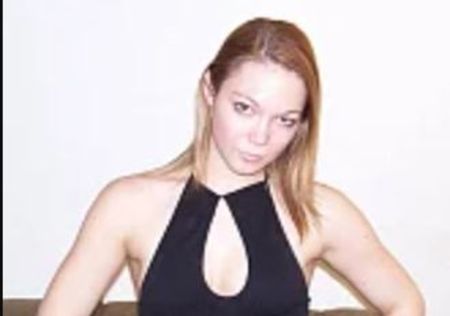 Jennifer Toof is an American reality TV personality, model, and actress. She is best known for appearing as Toastee in Flavor of Love and I Love Money.

Jennifer is an American by nationality. As the details of her parents is missing her ethnicity is also not available. She is really secretive about her private life. She has tightly sealed her lips about her family, siblings, and other family members.

Regarding Jennifer's educational, she enrolled at the Northeastern University. Back in 2006, she graduated holding a degree in Psychology.

Professional Career: Active In The Industry Since 2006

Jennifer started her career in the entertainment industry in 2006. That year, she came to the spotlight for appearing as Toastee in an American TV series Flavor of Love. From the dating game show, she was eliminated on the show's fourth episode.

The same year, in 2006, Toof self appeared in American talk show, The Tyra Banks Show, created and presnted by Tyra Banks. The next year, in 2007, she was seen on VH1 reality show, Flavor of Love Girls: Charm School. 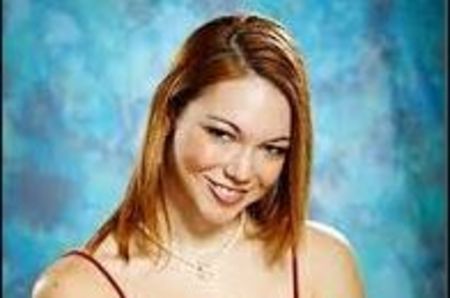 Also, the reality star self appeared in the television special documentary, Comedy Central Roast of Flavor Flav. In 2008, she featured as Toastee on VH1's reality TV show, I Love Money created by Cris Abrego and Mark Cronin.

Besides that, Flavor of Love star is also a model. She even found her own modeling agency, Glitterati Models. The main aim of the company is to provide opportunity to beginner models.

As per the report, Jennifer Toof has an estimated net worth of $300,000 in September 2020. She earns an impressive sum of dollars from her reality shows, movies, and modeling career.

The average salary of the reality TV star is around $300 per week. Usually, the median salary of model is allmost $41,200 per day. Similarly, Glitterati Models owner might earns similar amount from her career.

What Happened To Her Boyfriend?

I Love Money star Jennifer was in a romantic relationship with Joseph Verzella. She was dating him since a long time, however, the exact details of their love affairs are yet not available. Back in 2009, she separated with Joseph. That year, her then partner died due to the overdose of drug.

Since then, Toof's name is not linked with any one. Neither she taljs about her personal life with the media nor she is spotted with anyone. At the moment, the model's relationship status is not clear. It is not known if she is single or dating.