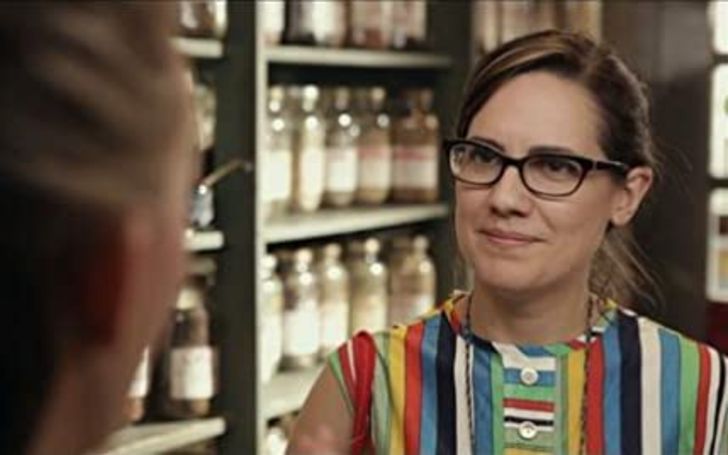 Jennifer Prediger is an actress, director, producer, as well as a writer who is famous for her comedy-drama film, Apartment Troubles which was released in 2014. Besides, she is also known for her movies, Uncle Kent and Red Flag.

Jennifer Marie Prediger who is also known as Jenny P. was born in Silver Spring, Maryland, the USA, on January 15, 1977.  She is of American nationality while her ethnicity is white. Prediger currently lives in Los Angeles, California. 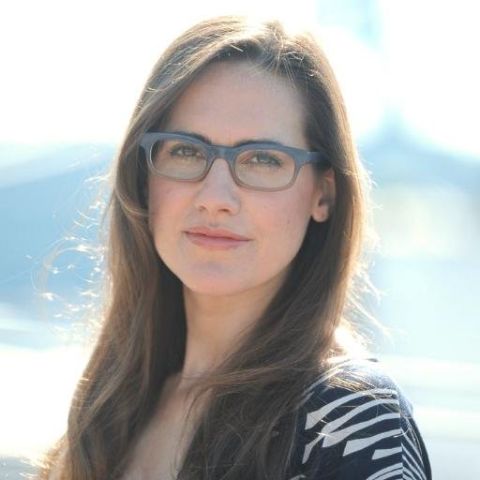 Talking about her education, Jennifer did her Bachelor's in Human Ecology, Creative Writing, Psychology, and Philosophy from the College of the Atlantic in Bar Harbor, Maine. For her Master's, she did Organizational Psychology from California School of Professional Psychology. Similarly, she has also done Masters in Screenwriting from California State University, Northridge.

The 43 years old Jennifer Prediger hasn't preferred to talk much about her personal life in the media. To this date, she has never ever talked about her dating and married life. Whether she is married or not is still a big question to all of her fans and followers.

Jennifer Prediger has earned an estimated net worth of around $1 million as of 2020 thanks to her career as an actress, producer, writer, and director. She has, to date, appeared in 38 acting credits while also having 3 writer credits, and 2 director and producer credits under her name.

Prediger started her acting career in 2011 with her appearance as Kate in the movie, Uncle Kate. She also made an appearance in the second part of the same movie. In 2013 only, she has appeared in 7 movies. In the same year, she showed her skills as an a s sociate producer for the movie, Life of Crime. The same year saw her writing skills as well as she got to write additional materials for the movie, Pollywogs.

A year later in 2014, Jennifer got her directorial debut in Apartment Troubles, with her co-writer, Jess Weixler. She also made an appearance in the film. She portrayed the role of Olivia in the movie.

For her recent acting credits, she has appeared in Hollywood Fringe as Samantha Sunstrom, Dinner in America as Renae, Frances Ferguson, and so on.

Not only is Jennifer an actor, writer, and director, but she is also a journalist. She has written for Newsweek.com, Nerve.com, Grist.org, and Washingtonpost.com. Besides she has also worked as a Presidential Management Fellow - Communications Officer - Producer for the US Department of Agriculture from December 2003 to October 2006.