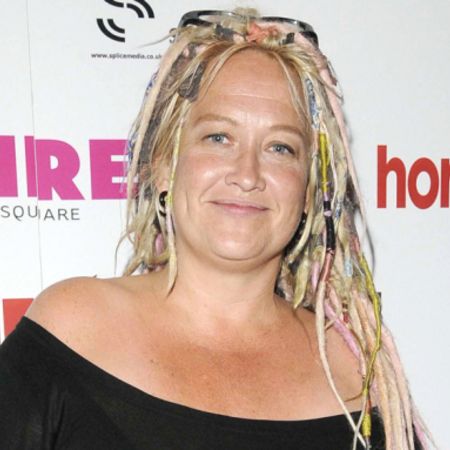 Jennifer Lynch is an American screenwriter and director and the daughter of avant-garde filmmaker David Lynch -- of The Elephant Man, Mulholland Drive, and Twin Peaks fame. She is most known for her work on television shows like Teen Wolf, The Walking Dead, Once Upon a Time, American Horror Story, and Agents of S.H.I.E.L.D.

How Old is Jennifer Lynch? Where was she Educated?

The 52-year-old was born and raised in Philadelphia, Pennsylvania, and later moved to Interlochen, Michigan to study visual arts and creative writing at the Interlochen Art Academy.

Lynch revealed in 2009 that she had a daughter. However, little else is known about the child including who the father is.

Jennifer Lynch is the only daughter born of filmmaker David Lynch's first marriage to painter Peggy Reavey. Her parents divorced when she was 6 and David went on to get married thrice more. He bore one child each from his marriages and Jennifer counts among her half-siblings, half-brothers Austin Jack Lynch and Riley Lynch, and half-sister Lula Boginia Lynch. 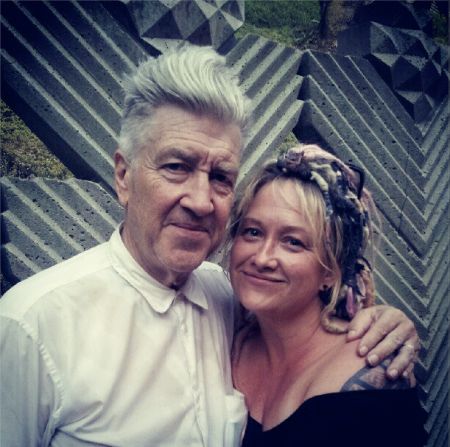 Taking cues from her eminent filmmaker father, Jennifer made her directorial debut with the feature film Boxing Helena. The movie opened at the Sundance Film Festival and was praised but in subsequent viewings, the movie was panned by fans and critics.

The negative reaction disheartened Jennifer who took a 15-year hiatus from the industry. She made her official directorial return with the 2008 thriller Surveillance. She directed a string of features in the subsequent years before making her television directorial debut in the USA Network detective comedy-drama series Psych.

She carved a name for herself in the ensuing years and was credited as the director in numerous episodes of acclaimed shows such as Jessica Jones, Finding Carter, Teen Wolf, The Walking Dead, Wayward Pines, American Horror Story, Once Upon a Time, The Strain, Hawaii Five-0, and Agents of S.H.I.E.L.D.

Estimated to Have a Net worth of $5 Million

Jennifer Lynch is estimated to have a net worth of around $5 million. Her wealth is primarily attributed to her work behind-the-scenes as a director, producer, and writer. 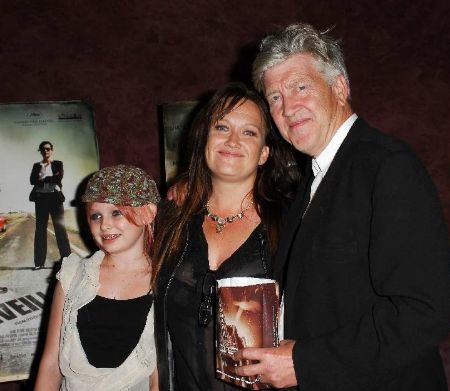 The eldest daughter of filmmaker David Lynch, Jennifer made her directorial debut with the polarizing 1993 thriller, Boxing Helena. After a 15-year hiatus following the failure of Boxing Helena, Jennifer returned to the industry and gained goodwill with her work on television including works on shows like  Teen Wolf, The Walking Dead, Once Upon a Time, American Horror Story, and Agents of S.H.I.E.L.D.