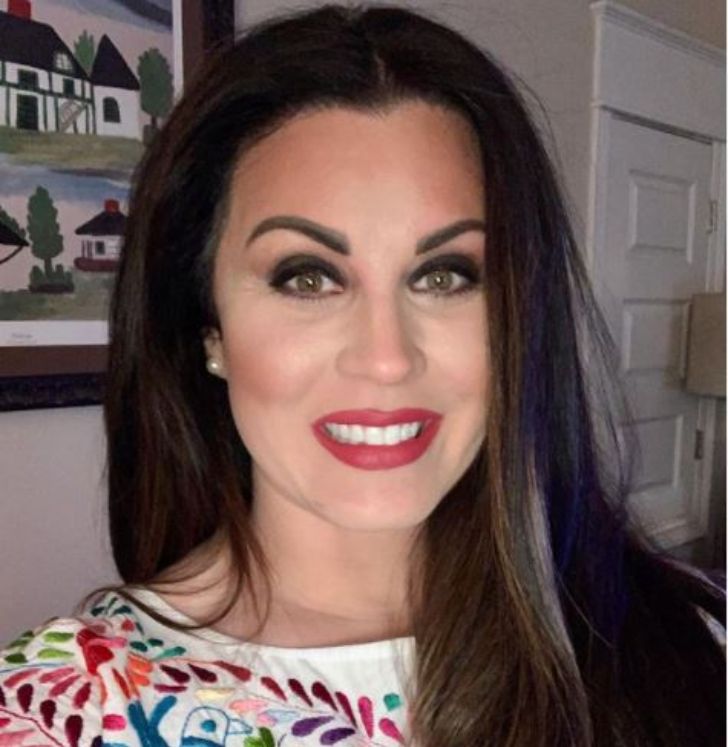 Jennifer Brennan, an American shipper for hire and member of the cast of the A&E reality TV series Shipping Wars. She has earned in the shipping business the other part through her reality TV appearance fee. She was introduced to this profession through her love of horses, which has been a part of her life since childhood. Over the course of her career, she's been paid to ship everything "from fainting goats to a water buffalo and a million-dollar Ferrari." These adventures and more like them will be seen as part of Jennifer's latest venture: One of the characters on A&E's reality show Shipping Wars.

Jennifer Brennan was born on February 11, 1969, in Texas, the United States of America. She belongs to American nationality and is of white ethnicity.  Despite her popularity and fame, there is no detailed information about the celebrity’s father, mother, and siblings.

There is very little information available about her early life. According to her Facebook page, Brennan has a sister. She spent most of her early childhood days riding dirt bikes.

Brennan has been very successful in her career which is due to her passion and hard work towards her career. As per the sources, she is a certified accountant and also worked as a former model.

Career As Reality Star and Shipper

Jennifer Brennan is widely famous as one of the main casts of the A&E reality show Shipping Wars. The series ran for 7 seasons totaling 100 episodes, from the premiere on January 10, 2012, until its conclusion on April 29, 2015. Other main casts of the reality show included Roy Garber, Jarrett Joyce, Marc Springer, Christopher Hanna, and Robbie Welsh.

The show featured shippers who would try to make money by transporting the bulky items which the normal carriers couldn't or were denied to carry. Each of them would go for a reverse auction formation such that the job was awarded to the lowest bidder.

Brennan is a hard-working woman and has built a successful company that started out as a way for people to ship their large animals such as exotic horse breeds She started training and riding horses after completing college. Also, she transported exotic quarter horses and livestock around the country full time. Her loads have expanded beyond just farm animals since joining uShip, an online auction house for independent shippers.

Besides, Brennan is an accomplished hunter of turkey, deer, hog, and dove. She first experienced hunting when she was on trips to her mama’s hometown of Snowdon, Alabama as a child.

How Much Is Jennifer Brennan Net Worth?

As of May 2021, Jennifer Brennan has an estimated net worth of $600,000. Mostly, she earned from her career as a shipper as well as her on-screen time in the reality series Shipping Wars. As reported, Brennan made $1,000-an-episoode from Shipping Wars.

Sources cite that her gross income per week was $4,000 in July 2012 and earned around $40,000 from uShip sales from 2011-2012.  Jennifer Brennan has not been involved in any of the promotion of products related to any brands or agencies. The famous celebrity with a great net worth and earning has been involved in social causes as well.

According to some unknown sources, The American star has been involved in some charity events for homeless children. However, no factual proof or evidence is there to support the cause.

As per calculation from Influencer Marketing Hub, Brenna can grab a potential $186 - $310 per sponsored post.

She is active on Twitter as well, which she joined in January 2013, with more than 31.7K followers on her account with the handle @Jenn_brenn. She posts her news and updates through her social media as well as news media sites which are also viewed by her curious fans and followers.

Jennifer Is Mother of Two- Is She Married Or Dating?

Brennan was in a relationship with her longtime boyfriend-turned-fiance Todd Foster. As reported, they began dating in 2012, and even more, welcomed a son, Brennan Grey Foster, on October 23, 2013. However, their dating story came to end during the late 2010s, after he was not supposed to be the father of  Jennifer's second son, born in 2018.

While Jennifer Brennan considered herself a single mother, it was until February 18, 2020, she made an Instagram post and introduced a man who she called her 'boo', a lover. Though, further details on when and how she began dating or the information on her boyfriend is yet to be out.

The American reality star often features her sons on her Instagram. Currently, she lives in Austin, Texas.

Besides some access into her love life, Brennan has kept her personal life disclosure pretty low.