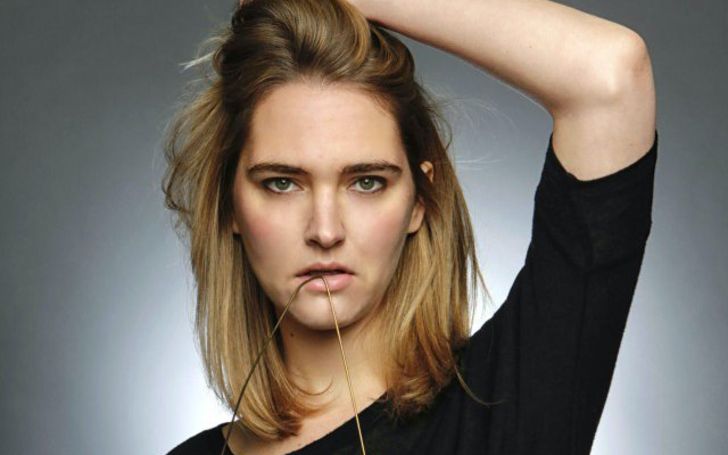 Jena Friedman is an American stand up comedian, filmmaker, and writer who has been a part of the Daily Show alongside Jon Stewart.  Also, she was the writer for Late Show. She was also the developer of the Adult Swim's TV show, Soft Focus with Jena Friedman. This show first premiered in February 2018.

Jena Friedman was born in Haddonfield, New Jersey however her exact date of birth is unknown. She is of American nationality and was raised in a Conservative Jewish household. Apart from this, there is no single information related to her early life such as parents, siblings, and so on.

Talking about education, she completed her graduation in anthropology from Northwestern University. Soon after graduation, she started serving as a healthcare consultant for consulting firm Booz Allen Hamilton.

Jena Friedman has a net worth of around $1 million as of 2020 from her several careers in the entertainment industry and let's not forget her healthcare consultant job. 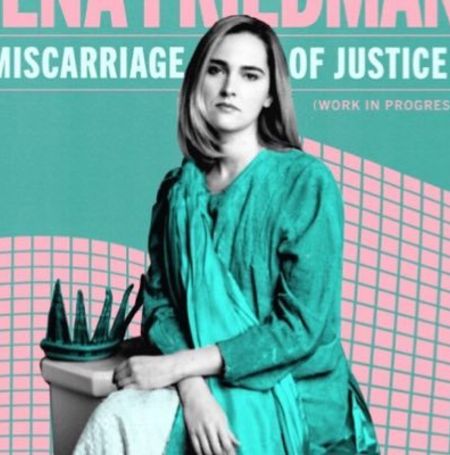 CAPTION: Jena Friedman has a estimated net worth of $1 million SOURCE: Twitter

As a comedian, she has appeared in several shows such as The Nightly Show with Larry Wilmore, The Late Show with Stephen Colbert, National Geographic Explorer, MSNBC, and BBC Two. She also contributed as a writer to The New Yorker.

Jena, after getting inspired by the American Girls dolls, wrote The Refugee Girls Revue. In 2015, she produced her own solo show, American Cunt that premiered in Edinburgh Festival Fringe.  In 2016, it was named among the top 10 Best Stand Up Comedy Specials.

As already mentioned, Jena is also the creator, producer, director, and even the host of the Adult Swim special series, Soft Focus with Jena Friedman. She has interviewed the American software entrepreneur, John McAfee, and other celebrities. She also interviewed Gilberto Valle of the New York City police. He was a police officer convicted of kidnapping and eating women. He was also famous as the Cannibal Cop.

She is active on Instagram and Twitter platforms where she has more than 17.5k and 56.3K Followers. Most of her posts are related to her professional life.