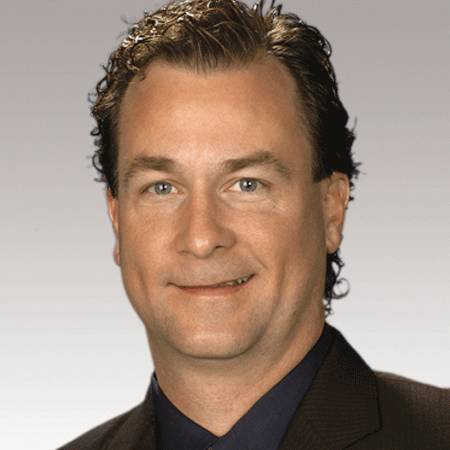 Jeff Brantley was born in the year 1963 on 5th of September and this makes his age 51 at this time. At this age he has already been a legendary figure in baseball world and a very successful broadcaster as well. He was born in a place called Florence which lies in Alabama of United States of America. He belongs to the ethnicity white and nationality American. He had a legendary baseball relief pitcher career and this made him world popular. His name in the team list was a nightmare for the opponents. He was the leader of his team in the ground and he took the team to the victory many times.

He went to the W.A Berry High School, now known as Hoover High School for his education. His career in baseball is off course a legendary one. He as 43 to 46 win to loss ratio but what he gave to the game is not replaceable. He has a great 3.39 earned run average. He has a whooping 728 strikeouts to his bag and this proves what a handy player he was during his playing days. He has made a great 172 saves in his career and these statistics prove his worth in the game. His retirement made many people sad especially the baseball lovers. In his career he played for several huge teams and performed well for almost all of them. In the year 1988 he joined a team called San Francisco Giants and played for them till 1993. After that he moved to a team called Cincinnati Reds and played for this team till the year 1997. He also played for a team called St. Louis Cardinals till the year 1988. Other two teams he played for in his wonderful career are Philadelphia Phillies and Texas Rangers. He became the part of All-Star team in the year 1990. He was named the NL Rolaids Relief Man of the Year in the year 1996.

He has total of four children and their names are Emily, Murphy, Mason and Elizabeth. He is a very responsible father and takes great care of his children. He divorced his first wife because of some reason and moved on with his life. Emily and Murphy are his children from his first wife. He is currently living with his four children and his current wife. The details on his present wife are not available but it is sure that their relationship has been going very strong.