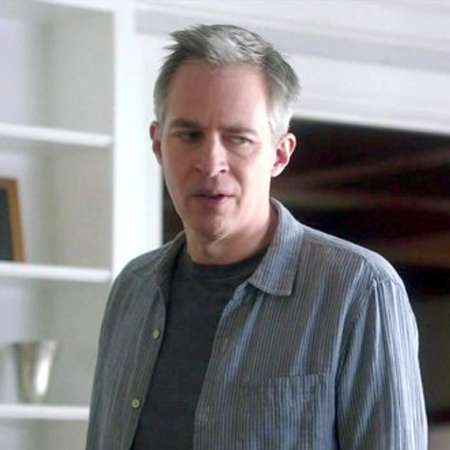 Actor Jay Karnes was born on 27 June 1963, Omaha, Nebraska, USA. He joined the University of Kansas; there he studied about the theatre, history, and political science. Karnes had decided to be the lawyer when he grew up. In his senior year he started studying for the LSAT in preparation for law school and gave audition for the Nebraska Shakespeare Festival. Jay Karnes was casted in "A Midsummer Night’s Dream", and "Hamlet". From then he shifted his focus on theaters than in law.

In mid 1990s he was the part of company member with Oregon Shakespeare Festival, where he played major roles in the plays like Love’s Labours Lost and Tom Stoppard's Arcadia. He was also casted in the movies The Joyriders and The Next Best Thing which were released in 1999 and 2000 respectively. In 2002 he played the role as master detective Holland "Dutch" Wagenbach on the FX police drama The Shield. In 2008 he performed the role of ATF Agent Josh Kohn on FX Network's series Sons of Anarchy, which was created by the actor/writer of The Shield. He appeared in the ATF Agent Josh Kohn on FX Network's series Sons of Anarchy, in 2011 and played the Secretary of Defense William Curry in a recurring role on ABC's Last Resort in 2012. He was spotted in FOX's series, Gang Related, as Agent Carter of IAD, and in the film Jayhawkers as the chancellor of the University of Kansas in 2014.
He has made guest appearance in various shows which includes Frasier, Judging Amy, Chicago Hope, Cold Case, Criminal Minds, The Pretender, Grimm, and Star Trek: Voyager as Lieutenant Ducane in the fifth-season episode Relativity, House, Scandal and Stalker.

Celebrated American actor, Jay Karnes is in relationship with beautiful American actress Julia Campbell. Karnes tied a knot with beautiful Julia and the blessed couple gave birth to lovely twins, a boy and a girl.
Jay likes to keep his personal matters secret so remains silent when he is asked about his affairs and his personal life. The information about how he fell in love and got married is still yet to get disclosed. There is no any rumor any news related to his previous relationships and extra affairs. His relationship with his wife is going well and they do not have any controversies related to their marital status. The couple is happily living in their house with their family. According to the source there is no any rumor related to their divorce and they are sharing their deep love and affection with each other.

Incredible actor, Jay Karnes has 6 feet 3 inches of height and the information about his weight is still not disclosed. It is estimated that his total net worth amounts of $3 million dollars.