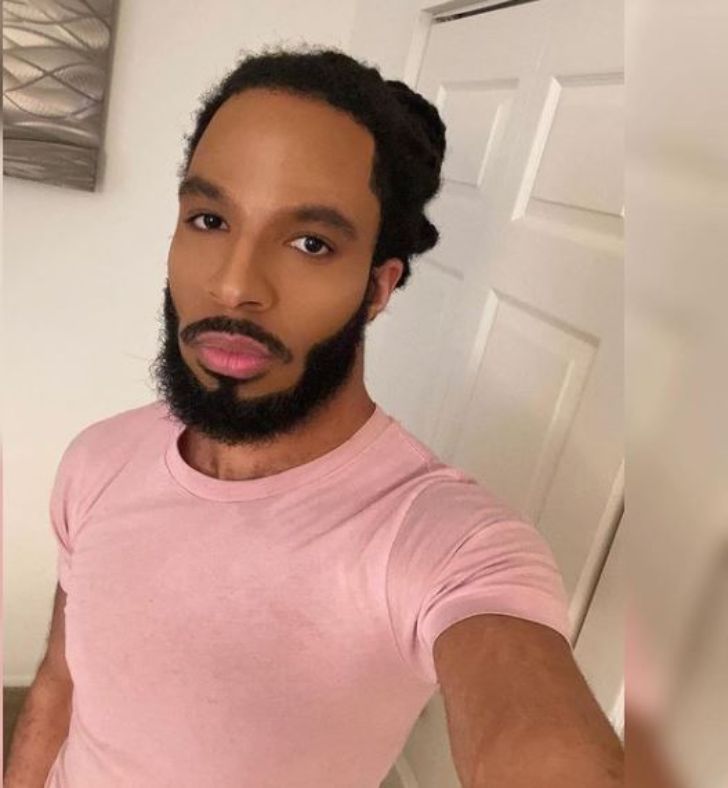 Compiling the experience in business management and communications of more than a decade, American media personality JaVonni Brustow sought himself an eminent path to success. Formerly a writer for DefGlam.com, Brustow currently is the founder and Editor-In-Chief of celebrity news site PopGlitz.com. Moreover, the Washington-born serves as a Communications professional and Principal of VM3 Media.

JaVonni Brustow, who shares notable knowledge in Conservative politics, business & pop culture, has extended his reach to community advocacy with a number of media initiatives.

Born on February 5, 1986, in Washington, DC, the U.S.A, Brustow is an American by nationality. He comes from African-American ethnic background. Even if the PopGlitz.com founder has remained low-key about his parents, he did speak extensively on-air about how he grew up in Augusta, Georgia with his brother; were raised by grandparents.

While at junior high school, JaVonni’s grandfather pa s sed away, so he moved to Washington, DC to live with his aunt. Later, he would move to Crystal City, Virginia, to enroll at DeVry University to pursue a degree in Computer Information Systems.

How Old Is He? Height?

As of April 2021, Brustow is 35 years old. The hazel-eyed and brown hair media personality maintains a fit physique; he stands 6 feet (182 cm) tall and weighs 79 kg.

Ever since 2012, when JaVonni Brustow founded the celebrity news website PopGlitz.com, his lifestyle and perception as a media personality have changed drastically. Of course, it's a result of workload, responsibilities, and diplomacy. Aside from being the founder of PopGlitz, he serves as its Editor-In-Chief.

All thanks to his prior experiences in exceptional writing and stints in multiple pop culture publications management that has outstood him in the crowd. Not to mention “the only source of knowledge is experience”. 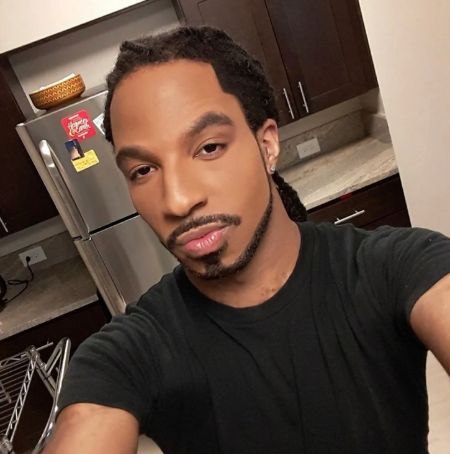 Brustow's pop culture publication Pop Glitz ranges its topics from celebrity news to politics to unrelenting snarks. The publication is a brand extension of VM3 Media, a Washington, DC-based media and communications consulting firm (founded in 2015), where he serves as its Communications professional and Principal.

Since 2014, JaVonni hosts the PopGlitz podcast Media Mogul News Hour. Earlier from 2016 to 2019, he appeared as a regular guest on Breitbart Podcast Did She Say That, hosted by Sonnie Johnson. Further guest appearances include Sirius Breitbart XM Radio, BBC World Service Radio, Just Listen to Yourself with Kira Davis Podcast, The  Breaking Conservatarian, and Podcast with Jeff Charles.

Over these years, he has interviewed with Misster Ray from Love & Hip Hop: Hollywood, Mysterious aka Misty Blanco from Diddy's Making the Band 2, Anthony Anderson, the Creator of the Emmy award-winning soap opera Anacostia: The Series, R&B singer Tyra Bolling, among others. 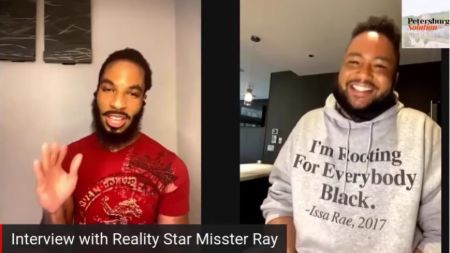 Brustow’s work in Pop Glitz has been featured on Bravo's Real Housewives of Potomac, and been cited on publications Cosmopolitan, Marie Claire, Heavy.com, Marie Claire, CelebrityInsider, and BET.

Advocacy In Community and Politics

Working in hands-in-hands with his website PopGlitz.com and media company VM3 Media, JaVonni dedicates his time to community advocacy as well. After Washington, he initiated advocacy in Petersburg with projects such as Blacks in Petersburg and Petersburg Solution.

In addition to that, he took his political experience to Petersburg, Virginia, and created the Petersburg Republican Committee. There JaVonni Brustow served as city council campaign manager and hosted a number of gubernatorial and other candidates in Petersburg in his efforts to help change the reputation of the region.

As a teen, JaVonni was an a s sistant choir director in the Washington mega-church From the Heart Church ministries in high school. Later, he would manage & produced DC Gospel concerts working with artists such as Phillip Carter, Linda Washington, Dwayne Montgomery, and Lisa Gilliam.

His introduction to media career came after he became a writer for celebrity news site DefGlam.com ran by Daddy Bawsten, now known as Hotep Jesus. Later, the inspiration & experience would aid JaVonni to form PopGlitz.com. Other publications that JaVonni has written for include David Horowitz Freedom Center’s Change the Game.

As of 2021, JaVonni Brustow’s net worth is approximately $750,000. Currently, most of his income comes through his website PopGlitz.com, where he serves as Editor-In-Chief. Moreover, his media company VM3 Media collects him a decent sum too; the company is currently working to build the image of the City of Petersburg, Virginia, and the central Virginia area

Over these years, Brustow has also served as Communications Director for political campaigns and committees.

Yes, the founder of Pop Glitz and communications professional of VM3 Media is reportedly in a relationship. However, JaVonni is yet to reveal the identity of his partner. His Instagram (@javonnibrustow) has more than 5.6K followers, but his posts solely showcase his professional life rather than his love life.

Earlier, Brustow was in a relationship with rapper and DJ Greyson Jubilee aka Jubilee King Bee, who happens to be his client as well. However, they ended their dating story with a silent split and kept the further details under wraps.

An avid Twitter user (@JaVonniBrustow), he joined the platform in March 2009 and has more than 80.5K followers in 2021. His Tweets are frequent and address current issues such as drinking water as well as national talks on racism. No wonder, Brustow’s Twitter bio reads “Can’t handle my tweeting? You should probably go download cat pictures.”

In addition to that, JaVoanni Brustow runs a self-titled YouTube channel; created on June 1, 2011.