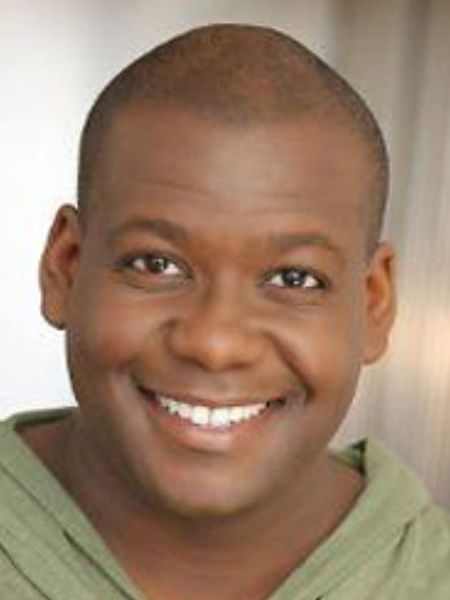 Jason Sims-Prewitt is an American film and television actor most known for his roles in movies like Drumline, Nanny Cam, and Get Big; and TV series like Arrested Development, Castle, Scandal, The Mindy Project, Devious Maids, How to Get Away with Murder, Brooklyn Nine-Nine, and Bosch.

How Old is Jason Sims-Prewitt? What is his Height?

Jason Sims-Prewitt was born Jason Tyrone Sims-Prewitt in Racine, Wisconsin on August 14, 1982. As of the time of this writing in December 2020, Jason is 38 years old. He is officially billed as having a height of 5 feet 11 inches (1.8 meters).

He is a graduate of Chula Vista High School in Chula Vista, California, cla s s of 2000. Sims-Prewitt was a drummer and a section leader at Chula Vista.

Jason Sims-Prewitt, who already had experience in music from his time in high school, landed his first feature film role as a trumpet section leader in the 2002 musical romantic-comedy-drama film Drumline starring Nick Cannon, Zoe Saldana, and Orlando Jones, among others.

After struggling to find notable work, Sims-Prewitt made his television debut in 2005 in an episode of the Fox sitcom Arrested Development.

In the subsequent years, Sims-Prewitt went on to have guest appearances in several TV series including Man Up!, 90210, Castle, Scandal, How to Rock, The Mindy Project, The Fosters, Devious Maids, Baby Daddy, Cyber Vice, Revenge, Ground Floor, and Austin & Ally. 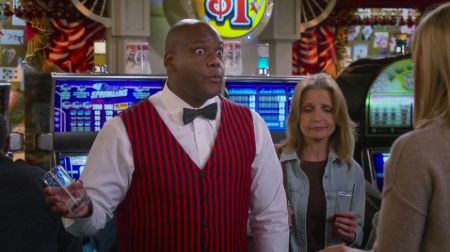 He has had several noteworthy appearances in TV series including his roles as Erick Dirph in the Fox/NBC police sitcom Brooklyn Nine-Nine, Earl Miller in the CBS police procedural action-drama series NCIS: Los Angeles, Duncan in the NBC family drama series This Is Us, Ronson in the ABC sitcom Grown-ish, and Jim Gittman in the HBO comedy series Silicon Valley.

What is Jason Sims-Prewitt's Net Worth in 2020?

According to some online sources, Jason Sims-Prewitt is believed to have a net worth of around $400 thousand. The 28-year-old Wisconsin-native has been a professional on-screen actor since the early-2000s and has acc u mulated over 50 appearances across film and television.

He is most known for his work on television, including his appearances in TV series like Arrested Development, Castle, Scandal, The Mindy Project, Devious Maids, How to Get Away with Murder, Brooklyn Nine-Nine, and Bosch.