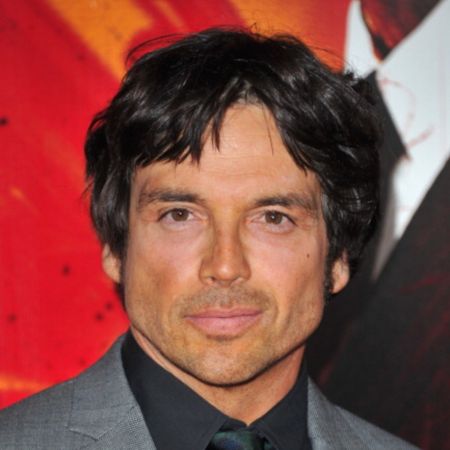 Jason Gedrick is an American actor of Polish descent. He has starred in many movies and television shows. Starting as an extra, he soon climbed the ranks and went on to star in shows such as Murder One and Boomtown as well as in the movie Iron Eagle.

Jason Gedroic Is A Chicago-native

Jason Gedrick was born Jason Michael Gedroic in the Cook County Hospital in Chicago, Illinois, on February 7, 1965. He is the third of three siblings. His older brother is Joel, and older sister is Dawne. His parents, both of Polish descent, separated when Jason was only eight. Jason stayed with his mother while his older siblings lived with their father.

Jason graduated from his alma mater, Gordon Technical School, Chicago in 1982 and got enrolled in the business program at Drake University, Iowa to appease his parents. Gedrick dropped out in his freshman year to pursue his true pa s sion in acting.

Jason started his career as an extra in the 1983 crime-drama movie, Bad Boys and the Tom Cruise-led 1983 comedy-drama Risky Business. However, his looks and charisma led him to be cast in major roles soon.

He gained prominence from the 1985 romantic-comedy, The Heavenly Kid and the following year, he landed the leading role in the military action flick Iron Eagle. Jason later starred in many B-grade movies and the occasional A-list movie like Born on The Fourth of July, Rooftops, Backdraft, and Crossing the Bridge. 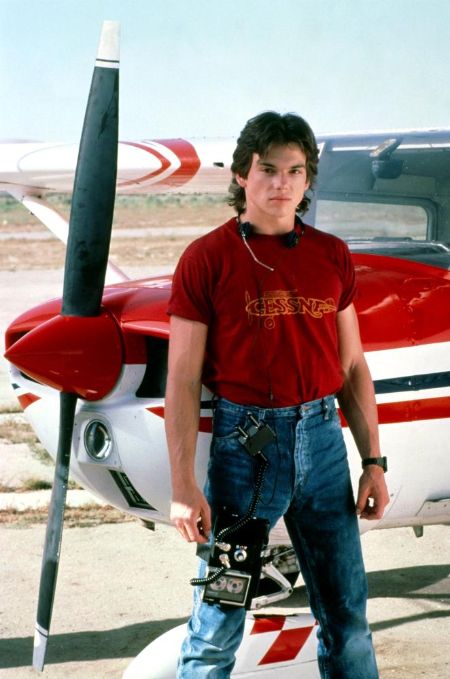 He then turned to the small screen where he was cast in TV dramas such as Cla s s of '96 and Sweet Justice. Gedrick went on to receive acclaim for his character of Neil Avedon in the American legal drama Murder One. He continued to grace the small screens in EZ Streets and Falcone.

He was also featured in a major role in Boomtown, Windfall, Dexter, Bosch, and Beauty and the Beast. In 2007, Gedrick made his big-screen come back from a drama, Kings of South Beach. In 2009, he worked in a family drama Shannon’s Rainbow.

Jason Gedrick Is A Millionaire

As of 2019, Jason Gedrick’s net worth is estimated to be around $1.5 million. He has had a successful run as a TV and movie actor. With more than three decades of acting credits under his belt, it is no surprise that Jason is a millionaire. He has been in numerous box office hit movies and acclaimed TV series.

Jason has been in many high-profile relationships so far. He was linked to actress Daphne Zuniga. They began dating in 1986 and continued their courtship until 1987. Following his split with Zuniga, Jason dated another actress Tracy Scoggins in 1988, but the pair split within months.

Jason was then involved in a serious relationship with Dana Lavas. They even got married in 1989. Together, they are blessed with three children: Jian Gedrick, Garrett Gedrick, and Ty Gedrick. 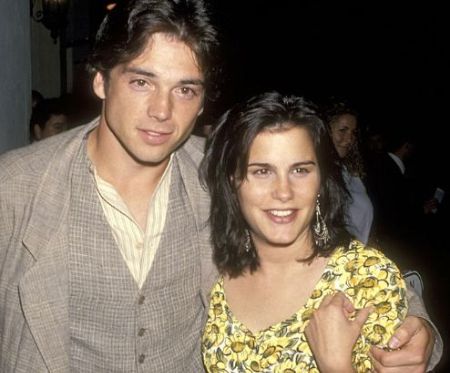 Unfortunately, Gedrick and Lavas' marriage did not last and they divorced in 1997 after eight years together.