Jason Bleick is an American fashion designer, entrepreneur, and celebrity who is the Chief Creative Officer of Bleick Studio; a company that specializes in apparel design, development, and brand identity. He is the father of Arthur Saint Bleick with American actress, Selma Blair.

Despite being a famous fashion designer and brand identity creator, Jason came into the spotlight for his relationship with actress Selma Blair. The actress, famous for movie roles like Liz Sherman in the 2004 superhero movie, Hellboy, and its 2008 sequel, Hellboy II: The Golden Army, started dating Bleick in 2010.

In January of 2011, Selma was announced to be pregnant with Bleick’s child. In July of that same year, Selma gave birth to a boy, Arthur Saint Bleick. They never got married in spite of the arrival of a child and indeed separated in September 2012 after two years together. 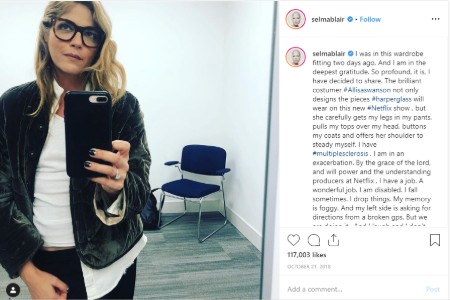 Selma was granted custody of their child, and Jason became a background figure until recently.

In October 2018, Selma announced that she had been diagnosed with multiple sclerosis. She faced memory loss, motor disability, weakness, and blurred vision, as is characteristic of the demyelinating disease. The debilitating nerve disease left her physically and mentally inept to the point of not being able to care for her child.

Upon hearing of the devastating news, Jason stepped in and took over the reins of caring for young Arthur. Jason was happy to have a chance to reconnect with his child, and they seem to have a good relationship. 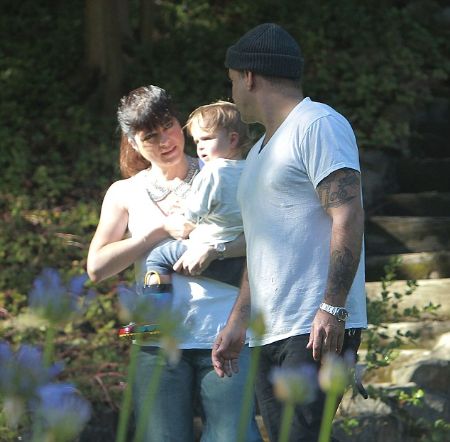 Jason with Selma Blair and their son, Arthur SOURCE: US Magazine

While there are no rumors of Selma and Jason getting back together, Jason does all he can to support not only their child, but also Selma, and Selma is only grateful for Jason’s help.

His former partner, Selma was married to Ahmet Zappa.

Net Worth As Founder And CCO Of Bleick Studio Inc.

The earnings of Jason Bleick have not been made public, but as the founder and Chief Creative Officer of his company, Bleick Studio, he is estimated to be worth $500 thousand.

His company is responsible for designing apparel and brand identity products for high-rollers and celebrities. He has both national and international clientele.

Jason was born in 1970 in Orange County, California.

He is the founder and currently the Chief Creative Officer of Bleick Studio. The company was started in July 2011 after Bleick’s previous business venture, Ever went out of business. He had been working as the creative director for Ever, but due to declining clients, the venture folded.

Bleick Studio is a Los Angeles-based company that specializes in designing and developing fashion apparel as well as brand identity products. Its clientele includes Hang Ten Gold, Volcom, and Citizens of Humanity.