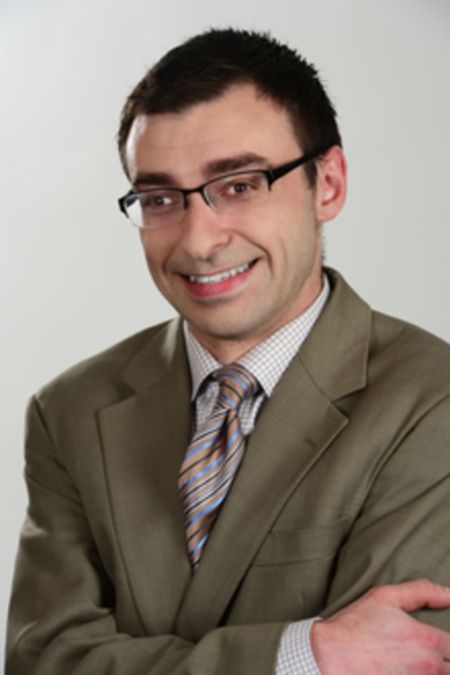 Jason Benetti is an American sportscaster who does play-by-play on Chicago White Sox games. He works as a sportscaster for television networks like ESPN, Fox Sports, Westwood One, and Time Warner, covering a range of sports including football, baseball, lacrosse, hockey, and basketball.

Jason Benetti was born on September 9, 1983, in Illinois, USA. The 36-year-old was born 10 weeks prematurely and spent his first three weeks in a hospital. He contracted a respiratory illness while in intensive care and faced oxygen deprivation in his bloodstream. The ordeal is what is believed to have caused his early-onset cerebral palsy. 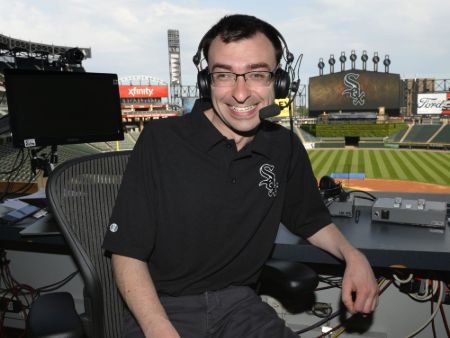 Due to his impaired coordination and movement, he abandoned his dream of playing tuba in his high school marching band and became a halftime broadcaster for the band.

Benetti attended Syracuse University in New York and became a commentator calling lacrosse and women's basketball games. He graduated from Syracuse in 2005 with degrees in broadcast journalism, economics, and psychology.

Benetti started his career as an intern at the Chicago-licensed sports radio station, WSCR.

He joined ESPN as a play-by-play commentator in 2011, initially only calling college basketball games. He has since branched out and provided commentary on a litany of sports like college football, baseball, and lacrosse. He also calls the high school and college football, Major League Baseball, and NFL on ESPN Radio.

Besides his obligations with ESPN, Benetti has broadcasting jobs with a litany of sports channels. He is a play-by-play college basketball announcer for Fox Sports 1. He also provides play-by-play and is an Olympics studio host at Westwood One.

Besides that, he is the TV and radio play-by-play announcer for the Washington Nationals Triple-A affiliate, the Syracuse Chiefs. 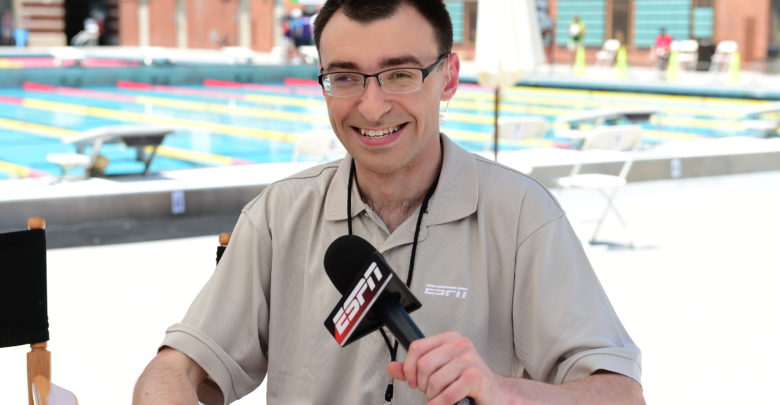 When he is not calling games, Benetti works in the CHAT (Communication Hope through Assistive Technology) initiative at his alma mater, Syracuse Univerisity. The educational initiative helps children with cerebral palsy to communicate. He was also an adjunct professor of sports broadcasting at the S.I. Newhouse School of Public Communication.