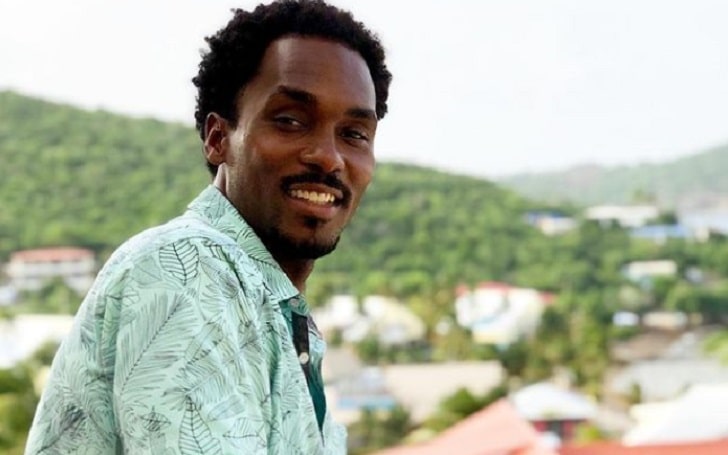 Jared Wofford is one of the most talented American actors and producers who has had an active presence in the showbiz industry since 2004. The prominent actor is noted for his fantastic work in movies such as StartUp, Swagger, American Soul, and David Makes Man. Besides, his work in My Brother's Keeper: A Drama Series earned him the Outstanding Achievement Award in 2012.

Jared Wofford was born in the United States of America. The Chicagoland area native is currently based in Atlanta, GA. Not much is known about his initial life, but we know Wofford was interested in acting from an early age. 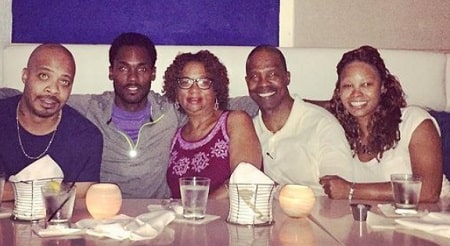 Wofford attended the Waubonsie Valley High School for his schooling and later went to Florida A&M University (FAMU), from where he graduated with a Bachelor's degree in Business Administration. At the FAMU, he also competed in sprint events on the track n' field team.

Wofford came into the showbiz industry by making his debut in 2004 by appearing as Cop #1 in Average Joe. After that, he worked in short films like Underground President and The Collegians. And Wofford was a regular cast of the tv series, My Brother's Keeper: A Drama Series, where he portrayed Darius from 2006 to 2012.

Some of his recent roles can be seen in Life's Rewards, David Makes Man, and Swagger. As mentioned earlier, he is also an experienced producer, and his first producing work is My Brother's Keeper: A Drama Series (2006-2012). His other notable producing works are Freefall, The Trouble with Going Somewhere, Black Boots, Love Crimes, Mind of a Single Male, Miles + Cal, and Kaleidoscope.

The Swagger actor may have a partner or a wife, but his marital status still remains away from the public domain. Besides, Wofford keeps his personal life private, so less is known about his marriage or relationship. Meanwhile, none of the media sources are able to find the fact about his love life.

Apart from that, Wofford uses Instagram as @jaredwoffordent, from where he shares images with his family and friends but has not made a single post about his lover. Moreover, we can follow him on his social media accounts to get every detail of his present life.

Wofford has appeared in more than 30 films and television series that have surely helped him earn a reasonable sum of money. The actual net worth of Wofford is unknown, but some sources claim it to be around $500,000 to $1 million. We know Wofford makes most of his gains from his work as an actor, and the average salary of an actor ranges from $48,401 to $71,712.

And he is also a producer, and being a producer, Wofford may earn around $55,474. No doubt, Wofford is making a fruitful sum from his multiple works in the industry. According to his IG bio, he is also a model. Not to mention, the moderate pay for a model in the United States is $22.50 per hour.