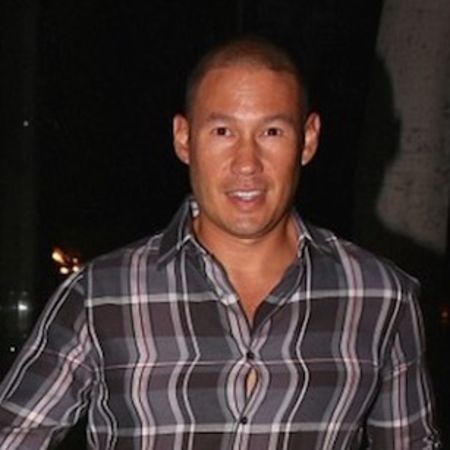 Jared Pobre is an American technology entrepreneur who is widely known as a CEO and founder of online advertising and game monetization company Future Ads. He is also a CEO and Co-Founder of Caldera + Lab. He made headlines after he married WWE Diva Wrestler Stacy Keibler, in 2014. The couple is also expecting their third child together.

Jared Pobre was born on 22nd February 1975, in California, United States of America. He belongs to mixed ethnicity and holds American citizenship.

He is one of two children of Joseph Pobre and Gladys Lowenstein. He raised along with his brother Dan Gilbert and sisters Annabelle Caballero and Audrey Webb.

Talking about his education, Pobre went on to attend the University of Southern California and completed his bachelor's degree.

Jared Pobre has been enjoying a successful married life with his wife Stacy Keibler from the last few years. The couple dated for sometimes before they exchanged the vows on 8th March 2014. The couple organized their wedding ceremony at a beach in Mexico.

The couple welcomed their first child a daughter, Ava Grace, on 20th August 2014. His wife Stacy gave birth to their second child, a son Bodhi Brooks Pobre, on 28th June 2018.

Talking to People Magazine, the former WWE star Stacy announced that she is expecting her third child in May of 2020 with her husband Jared, on December 4, 2019. Keibler came to know that she was pregnant with her third child during the last week of August. 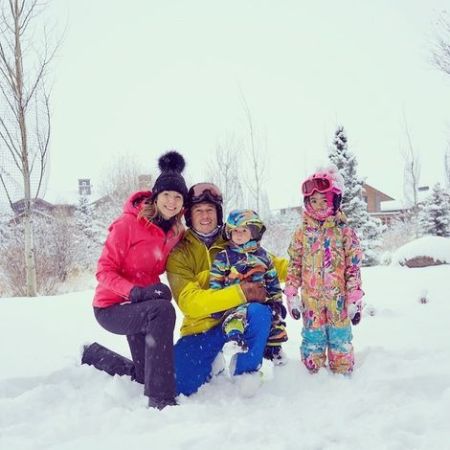 The couple is living a blissful married life with their two kids in their resident in Atlanta, Georgia.

Who is Stacy Keibler?

Stacy Keibler is an American actress, dancer, model and retired professional wrestler. She grabbed both media and public attention after her relationship with an actor George Clooney from July 2011 to July 2013.

Stacy Keibler also appeared in many hit reality shows like Dancing with the Stars in season 2. She got the third position in the show. She appeared as herself in various TV shows like Supermarket Superstar, Hollywood Game Nights, and Project Runway.

The 44-year-old Jared Pobre has been working as a technology entrepreneur. He has gathered a net worth of $200 million from his splendid business career. On the other hand, his wife Stacy has collected $25 million net worth from her multiple professions.

Jared's company Future Ads' annual revenue is estimated to be around $7.8 million, as per some online source. Talking about his property, he sold his 8 bedroom Beverly Hills mansion to producer Gary Gilbert for staggering $26.5 million, in October 2018.

In 2014, the couple also bought a house for $20.5 million. He previously owned a mansion in Newport Beach, California. He later sold it for $8.8 million. 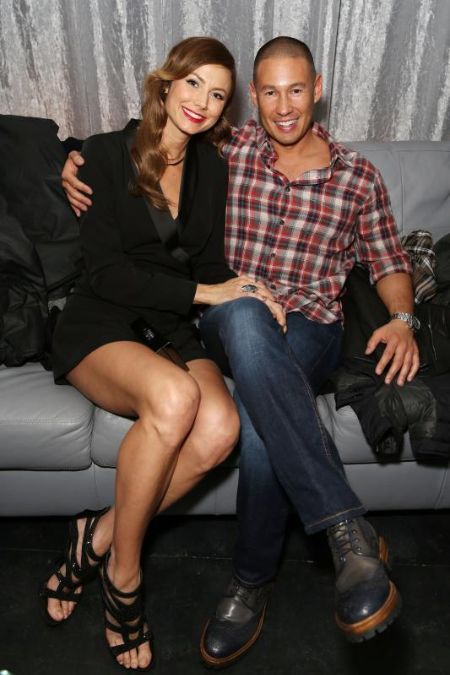 Jared Pobre joined Local.com as a director of business development, in 1999. He later joined Autobytel as a senior media buyer, in 2002.

The businessman subsequently started his own business Future Ads, in June 2001. He spent his next 13-year working as a CEO for the company. He later went on to join Propel Media and worked as a Chairman.