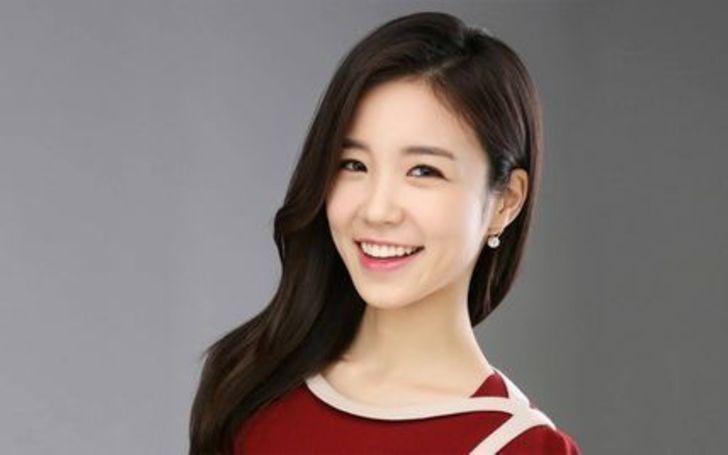 Jang Ye Won is a South Korean TV personality who is known for being the youngest announcer in SBS. She became a part of the channel in October 2012 when she was only 22 years old.

Jang Ye Won was born on July 14, 1990, in Seoul, South Korea under the birth sign of Cancer. She has a younger sister, Jang Ye In. She is of Korean nationality and belongs to Korean ethnicity. 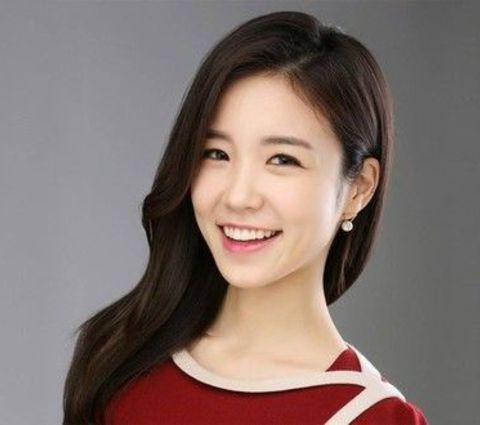 Regarding her educational background, she graduated from the Sookmyung Women's University.

The 30 years old Jang Ye Won doesn't seem to be involved in any kind of romantic relationship as of now. She is an avid user of social media platforms like Facebook and Instagram. However, not much is known about her personal life.

She has 201 posts and 209 thousand followers on Instagram as of this writing. She also has her own YouTube channel, 장폭스TV "jangpogseu TV", which translates to Long Fox TV. Her YouTube channel has over 60 thousand subscribers. She has over 4.1 million video views on her channel.

Though she doesn't seem to have a boyfriend at the moment, she shares her free time with her pet dog. She has a silver poodle which she adopted on 2018 June 5. The poodle's name is Im Summer and it has its own Instagram account. Her dog's Instagram account has over 740 followers and 254 posts as of this writing.

Jang Ye Won has earned an estimated net worth of around $500 thousand as of 2020. She made her worth from her career as a South Korean broadcast personality and host.

She became an announcer for the Seoul Broadcasting System (SBS) in October 2012. Due to this, she became the youngest announcer for the broadcasting company. She worked in the company for over 8 years but in September 2020, she announced that she was leaving the company. As of December 9, 2020, she has become a part of SM Entertainment's SM Culture & Contents group, which is known for its advertising, production, travel, and talent management.

Talking about her career, Jang hosted TV Animal Farm for 6 years for SBS from 2014 to 2020. Similarly, she also hosted Football Magazine Goal! for two years from 2014 to 2016. In 2016, she hosted the Game Show Yoo Hee Nak Rak. She was also a host of tvn's Three Idiots Season 2 in 2020. Similarly, her new show Cap-teen has been decided and will host shortly. This show will be broadcasted through Mnet. For three years, Jang Ye Won was part of Jang Ye Won's Tonight Like the Same Night for SBS Power FM.

During her hosting career, Jang has received the Radio DJ Newcomer Award in 2015 from SBS Entertainment Awards. Similarly, she also won the Sports Announcer/Commentator Special Award in 2018 from 4th Sports Marketing Awards.