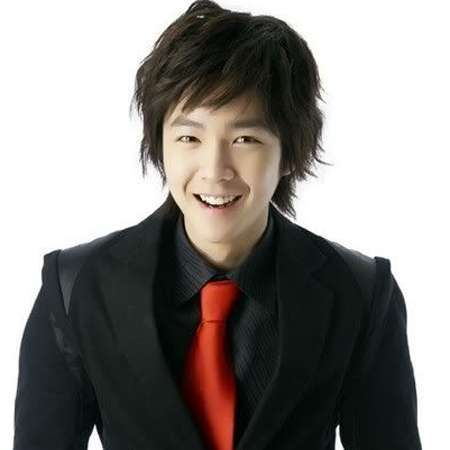 Jang Keun-suk was born on August 4, 1987 in Danyang County, North Chungcheong Province, South Korea. He was born as only child of his parents. He was born in wealthy family and his all basic wishes were fulfilled during his childhood. His star sign is Leo. His nationality is South Korean and holds the citizenship of South Korea. This cute actor being a super star, information about his parents and sibling is not updated yet.

In 2003, Jang attended his junior high school in New Zealand, where he joined Nelson College. His studies in New Zealand helped him to conversation in both languages. Jang also attended Hanyang University, Seoul, South Korea.

At the age of five he started working as child model. Later his parents were advised by the agent to allow him in modeling career. In 1997 he made his debut from HBS sitcom Selling Happiness as child actor. He was also featured in many television shows as child actor.

Jang has rumors having affair with many celebrity and non celebrity girls in past, but none of the rumors were officially confirmed by him. According to a renown Japanese magazine he was a non-celebrity woman who was eight years senior than his age. There was also news that they grew closer after there in the spring of 2012. The new was spread all over the social site and entertainment channels, later the rumor was denied by Jang's agent.

Besides, acting career he is also renowned singer. He has recorded his songs which are also great hit in television and YouTube. This cute actor has not been married yet and he has no any listed children. In recent interview he has termed himself as being a single and he has also explained he is concentrated in his future acting career.

Jang has an attractive personality with charming face. He is also idol of Korean fashion. He has a tall figure which measures 6 feet. His body is slim and well maintained. Jang's hair color is black. His eye color is dark brown. He has maintained his celebrity image and has net worth of about 6 million dollar.