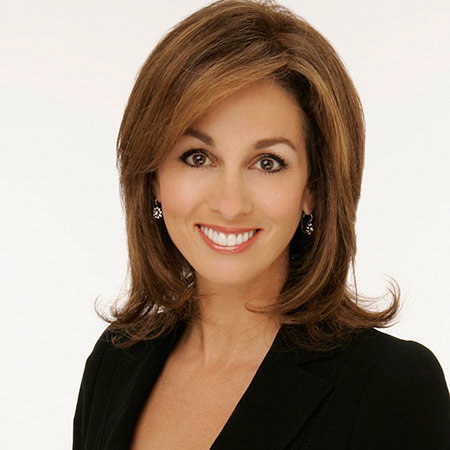 Janet Shamlian is a national correspondent for NBC News and appears on NBC Nightly News and The Today Show. She was born on 14 May 1962 in Oak Park, Illinois and was raised in Park Ridge, Illinois, a Chicago suburb.

Janet Shamlian attended Maine South High School in Park Ridge, Illinois and received her college degree from the Missouri School of Journalism at the University of Missouri-Columbia, a bachelor’s in journalism. She was always interested in journalism which is why she choose her career as a journalist. She began her career at WOOD-TV in Grand Rapids, Michigan. Later on, she joined CBS station KHOU-TV in Houston. However, Janet returned to Chicago as a reporter for WBBM-TV.

Janet Shamlian joined NBC network in 2005 and her reports appear on ‘Today’, ‘NBC Nightly News; and MSNBC. She has covered a wide range of stories ranging from terrorist bombings in London to the hurricane Katrina and the Super Bowl. In the year 2007, she conducted the first evening network broadcast interview with the wife of then presidential candidate Barack Obama, Michelle Obama.

In addition, Janet Shamlian has covered a variety of national and international stories for NBC including the 2009 Fort Hood Shooting and Deepwater Horizon Oil spill. She has also interviewed the cast of the 'Gilmore Girls' at the Austin Television Festival for the ‘TODAY’ show in 2015. Janet is also currently working as a contributor to the prime-time news magazine Dateline NBC and CNBC.

Janet Shamlian married LeRoy Melcher III in 1991. The couple is blessed with five children. The names of their children have not been revealed on the web. It is known that she left WBBM in 1995 to return to Texas so that she could begin her family. For more details about Janet Shamlian, you can go through sites like Wikipedia and any other social medias.