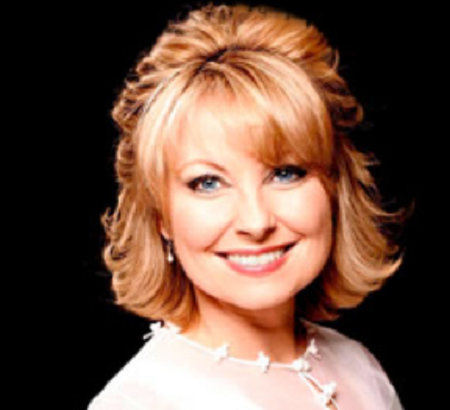 Janet Paschal is a Gospel singer and author who made headlines after releasing her hit album The Good Road in 1997. She has also published a book of the same name. She has performed in The Sydney Opera House and Carnegie Hall.

Janet Paschal was born on October 18, 1956, in Reidsville, North Carolina, the United States of America, in a religious and musical family.

Her grandfather was a minister. Her father and uncles used to play bluegrass instruments and sing in churches in neighboring states.

She has a sister Kay Paschal who plays piano. The sisters have formed their own gospel-singing group. Janet is of American nationality and Caucasian ethnicity.

As for her education, Janet is a high school graduate.

Just like other popular gospel singers Yolanda Adams and Julia Bache-Wiig, Janet Paschal was also interested in music since her childhood.

At the age of 18, she auditioned for the gospel singing family, The LeFevres. After being selected, she and moved to Atlanta to work with The LeFevers. Two years later, the group changed its name to The Rex Nelon Singers.

She later made her way to Jimmy Swaggart's label; she performed to tens of thousands in stadiums around the world, sharing the stage with many high profile personalities.

In 1986, Janet started touring as a soloist. She has composed many hit songs such as God Will Make A Way, Another Soldier's Coming Home, If I'd Had My Way and The Body and Blood.

She eventually became one of the most famous faces and voices in the music industry. In November 2008, she released a book, Treasures of the Snow.

Janet Paschal is successful and one of the great gospel music artists of the United States. She certainly earns a good amount of money from her gospel music career.

According to the Information Cradle website, the Good Road singer has an estimated net worth of $400 thousand with a handsome amount of salary.

Her annual earning is yet to be disclosed. However, according to Comparably.com, a gospel singer in the United States of America earns between $18,720 to $141,440 per year.

Moving towards the personal life of Janet Paschal, she is a married woman. She has been married to her husband John Lanier, who is an airline pilot by profession. 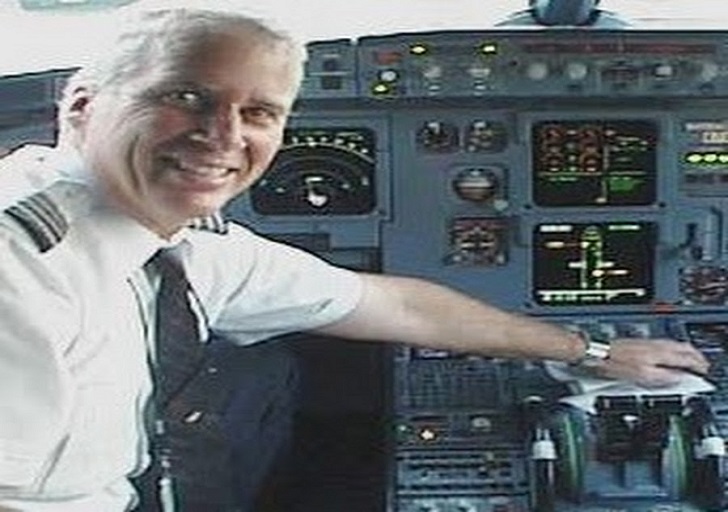 The couple first met in 1999 and after dating just for a few months, they tied the knot in the same year. They don't have a child yet.

Janet Paschal was diagnosed with breast cancer in 2005 after which she received a 12-month treatment. She survived after battling with the disease for a year.