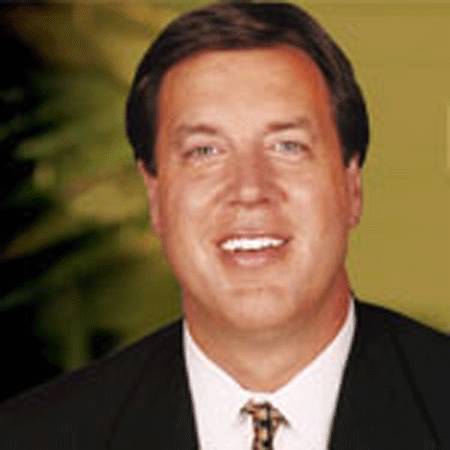 Jan played basketball during his high school days in Palos Verdes. He went on to pursue a basketball future by playing in his collegiate years in Vanderbilt University in 1971. In 1974, Jan announced that he was ready to be drafted in the 1974 He was selected by Portland Trail Blazers in the second round of the 1974 NBA draft as the 20th overall pick. He then began as a small forward for Denver Nuggets of the American Basketball Association. He played till 1975 and then left for ABA’[s Virginia Squires. Later in 1976 he decided to leave the Squires and join ABA’s Kentucky Colonels. However he diod not last much with the Colonels and soon after a few games he joined New York / New Jersey Nets. He played with the Nets till 1983 and then joined Granarolo Bologna of the Italian league. However he left in 1985 which subsequently marked the end of his NBA, ABA career as a player. In 1991 he was announced as the coach of Cornell University with whom he lasted till 1993. Later he began coaching Vanderbit University. In 1999 he left Vanderbit to coach for Pepperdine University. In 2001 Jan went on to coach St. Bonaventure University. However, Jan’s tenure at St. Bonaventure ended disturbingly after a huge controversy in the 2002-2003 season when junior college transfer Jamil Terrell was admitted to Bonaventure with only a welding certificate and was also declared as ineligible but Kort, Jan’s assistant unknowingly declared Terrell as eligible. It caused a huge stir and the Bonaventure team, Bonnies had to forfeit every game that Terrell played and they were also barred from playing the Atlantic 10 Conference tournament. The Bonnies also protested but Jan denied the fact that he knew anything about the scandal. Later on 25th April 2007, he was named as one of the three finalists to become the head coach of UC Riverside’s men basketball program. However he never made it. In 2008, Jan began coaching Nashville Broncs/ Music City Stars of the ABA and stayed long with the team until its name changed to Music City Stars. Later the team disbanded in 2010 and Jan lost his job as well.

Jan married Betty Kolff with whom he had two sons named Jan-Michael and Erik. There have been no rumors till date about divorce or extra marital affair.