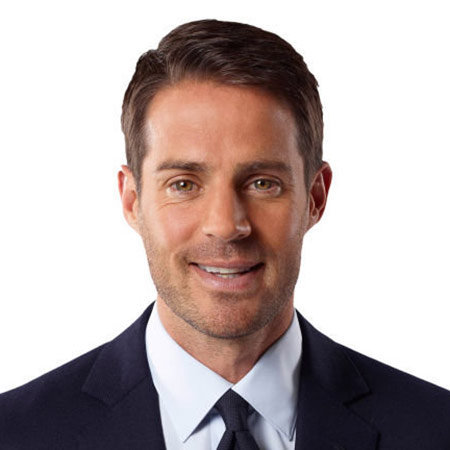 Jamie Redknapp is a current Sports Pundit on the Sky Sports Channel and was formerly a professional football player for the England national team.

Jamie Redknapp was a professional footballer of English nationality and is currently a sports pundit in the Sky Sports Channel. Also known for being the sports columnist at the Daily Mail, he is notable as a technical and highly skillful midfielder who played for the clubs like Bournemouth, Liverpool, Tottenham Hotspur, and Southampton.

Jamie Redknapp was born on 25 June 1973. Born in Barton on Sea, he started off his early career as a youth player in Tottenham Hotspur after which he moved to Southampton. His father is football manager Harry Redknapp. Jamie Redknapp’s cousin is Frank Lampard and Jamie’s cousin brother Frank is the son of the West Ham United’s coach Frank Lampard Senior.

Jamie Redknapp also played for the English national team and won 17 caps from 1995 and 1999. His role in Liverpool was what made him hugely popular for the skills he portrayed on the field. His career was mixed with a huge number of injuries and he was hugely popular amongst the general media for the huge number of injuries he constantly seemed to attain on the field.

He started his work as a pundit on the year 2004 after joining BBC. He later moved on to Sky1 show A League of Their Own and has since appeared in a number of channels.

Jamie Redknapp is a married man and was known to have dated girlfriend Davinia Taylor, in 1994. The couple dated for just about a few months before parting ways. He then started dating pop singer Louise Nurding who was present in the girl group 'Eternal' before she started a solo career. They got married on the 29 June 1998.

Jamie Redknapp has accumulated a net worth of a whopping 20 million dollars over the time of his life span. He has accumulated this huge amount of salary for having created an impact on football.