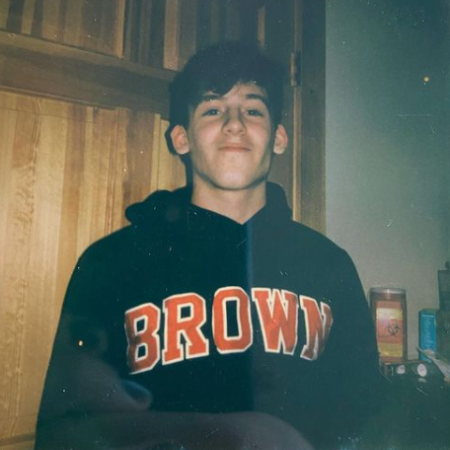 James Wilkie Broderick is widely renowned for being the son of actor Matthew Broderick and actress Sarah Jessica Parker. He is the eldest of the couple's three children. Is he planning to be an actor just like his parents? Details of the firstborn of Broderick-Parker.

How Old Is James Broderick?

James Broderick was born in New York City, United States, on 28 October 2002 to father Mathew Broderick, an actor and singer, and mother Sarah Jessica Parker, actress and producer. He was raised alongside his twin younger sisters named Marion Broderick and Tabitha Broderick. 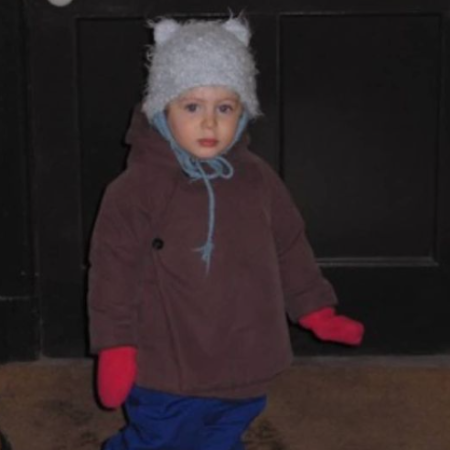 Moving towards his academics, he studied at Ethical Culture Fieldson School, a private school in New York. Later, he attended The Mountain School of Milton Academy and is attending Brown University.

What Is He Known For? Net Worth And Lifestyle

Broderick, the eldest among the clan, is busy with his studies, and there are no reports on his Hollywood debut. Though a close has revealed that he is very much into the acting and the entertainment world, we might have to wait a little longer for his on-screen presence.

People already have lots of expectations from him....thanks to his legendary folks. 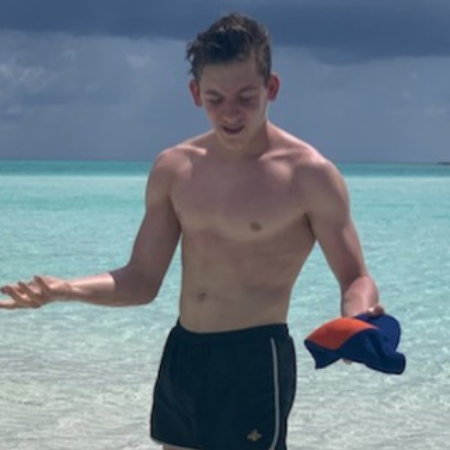 CAPTION: James Wilkie's net worth is estimated at around $500k SOURCE: @ jwbr0derick

His old man Mathew is most known for Ferris Bueller's Day Off (1986), while mom Sarah is best known for Sex and the City. (1998-2004). The couple first met at a theater company, gradually fell in love, and eventually married on Manhattan's Lower East Side on May 19, 1997. They are considered one of the power couples of Hollywood together for almost 24 years and still going strong.

Parker penned down an emotional post while celebrating her son's 18th birthday, and fans could get enough of this mother-son duo. She wrote:

"2020. My beloved son, James Wilkie, on this day, you are 18 years old. I marvel at the pa s sing of those years but equally the young man you are becoming. My love for you is an ache and an honor. As you leap toward and into your future, I remain your privileged and steadfast confident and joyful witness to the year ahead."

"Happy birthday my first time voter. I love you so. X, Mama."

As of August 2021, James has started his career yet; however, he is still under his parent's wing and enjoying their multimillion status. James's father is estimated to have a net worth of $50 million, whereas his mother Sarah Jessica's riches are estimated at $100 million.

As of writing, the celeb kid's relationship hasn't been revealed yet. He is secretive about his personal life and doesn't want any attention. Additionally, his folks have also made sure to keep all their kids' life very private, and they rarely make public appearances.

James is quite active on Instagram and goes by the username @jwbr0derick, successfully gaining 18.9k followers.