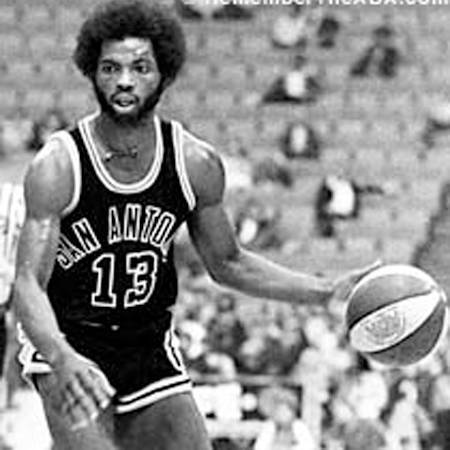 James Edward Silas was born on 11th February 1949 in Tallulah, Louisiana where he spent most of his childhood playing basketball.

James attended McCall High School located in Tallulah, Louisiana where he committed to play basketball. Later James went on to continue his pa s sion for basketball and played for Stephen F. Austin University in 1968. During his senior year in Austin, James went on to lead his team to a 29-1 record, and averaged 30.7 points per game. He was thus named an NAIAAII-American twice during this time. Finally his collegiate years ended in 1972. Later, Silas’s NBA career began when he announced that he was ready for the 1972 NBA draft. However, James was selected in the 5th round as the 70th overall pick by the Houston Rockets. James had not even played a game with Houston when he was waived off. Thus he went on to play as a Point Guard for Dallas Chaparrals who were later named to San Antonio Spurs. James played excellently when he was with the Spurs. His best statistics were in 1976 when he went on to average 23.8 points, 5.4 a s sists, and 4.0 rebounds per game. Overall, the points and a s sists went on to become the highest in his NBA career. He played a full 8 seasons with the San Antonio Spurs. Finally in 1981 he was waived off by the Spurs and thus James went on to play with Cleveland Cavaliers. He played quite well with the Cavaliers as well and thus became top ten in free throw percentage in all the separate six seasons.  He went on to finish his career with the free throw percentage of 85.5 %. And thus his NBA career ended when he was waived off by Cavaliers in 1982. Overall, James went on to achieve a total of 11038 points, 2068 rebounds , 2628 a s sists and 608 steals in a total of 685 games played.

James married Vanessa Silas with whom he had 8 children, among which seven are sons and one is daughter. James son Xavier Silas played for the University of Colorado located at Boulder and Northern Illinois University and currently plays for Greek League’s Nea Kifisia .

James is currently 66 years old, weighs around 82 kgs and is 6 feet 1 inches tall. He was listed in the 2xABA All Star from 1975 to 1976, All-ABA First Team in 1976, All-ABA Second Team in 1975, ABA All-Rookie First Team in 1973 and ABA All-Time Team. James’s number 13 shirt retired on 28th February 1984 thus making it the first number ever retired by the San Antonio Spurs and also he currently is the one of the only 7 players in Spurs to have received that honor. James is dubbed as ‘The Snake’, ‘Captain Late’ and also ‘The Last Mr. Silas’ because of James ability to play his best during the final time in the game.