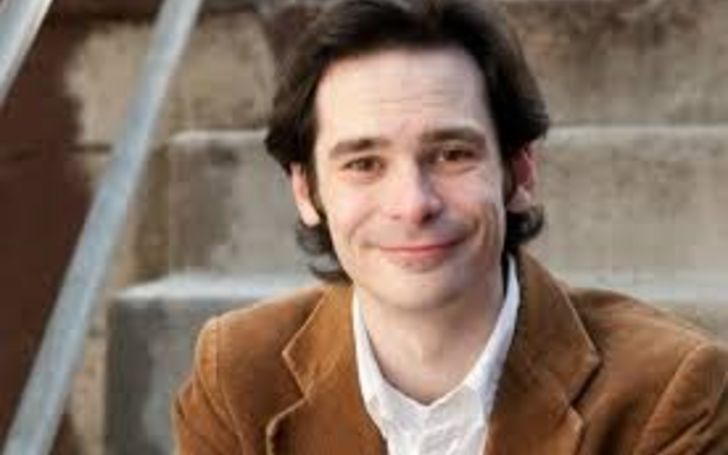 James Flanagan is an American actor and writer who has been active in the industry for around a decade and worked in several movies and series. He is very famous for his appearance in the show such as Doctor Sleep, The Haunting of Hill House,  Absentia, and Gerald’s Game.

James Flanagan was born under the birth sign Aries on April 9, 1981, in Manhattan, New York, USA. He is of American nationality and belongs to white ethnicity.

As per the IMBD, he is the brother of the filmmaker Mike Flanagan who was born in Salem, Massachusetts, to Timothy Flanagan and Laura Flanagan. As a child, they used to move to different places as their father used to serve as the U.S. Coast Guard.

The 39 years old, James Flanagan is yet to be married and also doesn't seem to be involved in any kind of relationship. To this date, he has not shared any details regarding his love life, and also there is no history of his affairs and love life. 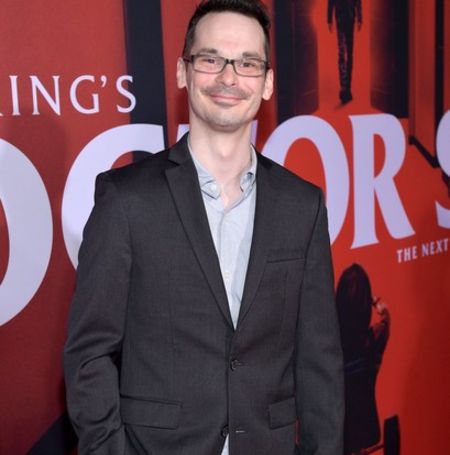 CAPTION: James Flanagan is yet to be married SOURCE: IMDB

Also, the actor is not active in any kind of social media platform which has helped to keep his personal life away from the public.

James Flanagan has a net worth of $500 thousand as of 2020 from his career as an actor. In the USA, the average salary of an actor is around $56000 per annum so he also might be earning his salary in the same range.

While talking about his career, he started working as a stage actor in 2005 in the world premiere of Columbinus at Round House Theatre. A year later, he was nominated by the Drama League for being a part of the cast at New York Theater Workshop.

Some of his other notable stage works include Anna Ziegler’s Photograph 51, Rolin Jones’s The Intelligent Design of Jenny Chow, and Gregory S. Moss’s House of Gold.

He made his onscreen debut in 2011 with his brother Mike’s independent supernatural horror film Absentia. After two years, he made his guest appearance in the first season of Netflix’s House of Cards and earned his SAG card.