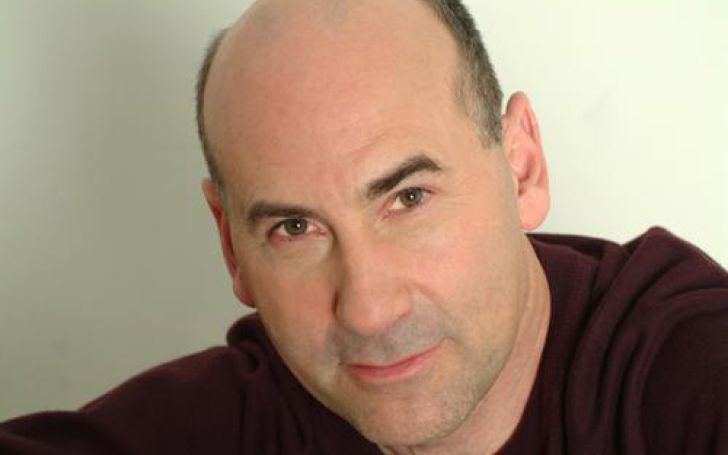 James Eckhouse is an American actor who is very famous for his portrayal in the TV series, Beverly Hills, 90210 as Jim Walsh. Also, he has directed three episodes of the show. Also, he is famous for his work as an actor and director in Guess Who, Big Junior.

James Eckhouse was born as James Hays Eckhouse on February 14, 1955, in Chicago, Illinois, U.S. He is of American nationality and belongs to white ethnicity. However, the information related to his parents and siblings is missing.

Talking about education, he joined the Ma s sachusetts Institute of Technology and completed his degree from there. He also enrolled at Juilliard School.

The 65 years old James Eckhouse is a married man. He has shared the wedding vows with Sheila Keliher Walsh in 1982 after several months of their dating relationship. Since the marriage, the pair is going very strong without any bad rumors regarding their relationship. 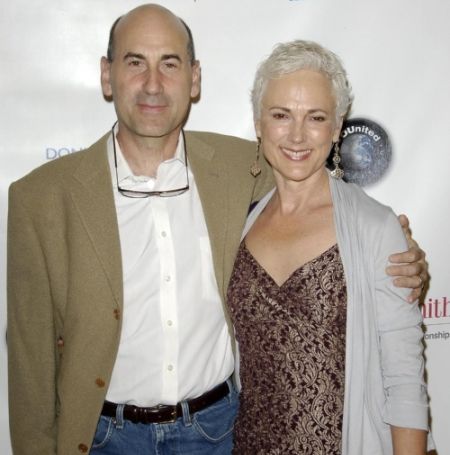 As of now, the pair is going to complete four-decades of togetherness and still has maintained a good marital relationship.

Together they have shared two kids and both of them are sons. The names of their sons are Zander Eckhouse and James Gabriel Eckhouse.

How Much Is His Net Worth? Also, Find His Career In Brief!!!

James Eckhouse has a net worth of $2 million as of 2020 as per the Celebrity Net Worth. Most of his net worth is possible from his career as an actor since 1982. As an actor, he might be getting paid more than $56,000 as it is the average salary of the actor in the USA.

He made his acting debut from his appearance in the TV series, Another World as Costume Clerk. The following year, he was cast in the TV series, Star Wars: The Empire Strikes Back - The Original Radio Drama as Beta.

After this, he has appeared in several movies and series and has more than 120 acting credits in his name. Some of his other notable works include Trading Places, When Nature Calls, American Playhouse, The Equalizer, Spenser: For Hire, Annie McGuire, CBS Summer Playhouse, In the Best Interest of the Child, Moment of Truth: Why My Daughter?, Spring Fling!, Beverly Hills, 90210, Chicken Soup for the Soul, Batman of the Future, The Sure Hand of God, Crossing Jordan, Criminal Minds, CSI: Crime Scene Investigation, Days of Our Lives, NCIS: Naval Criminal Investigative Service, Angel of Death.