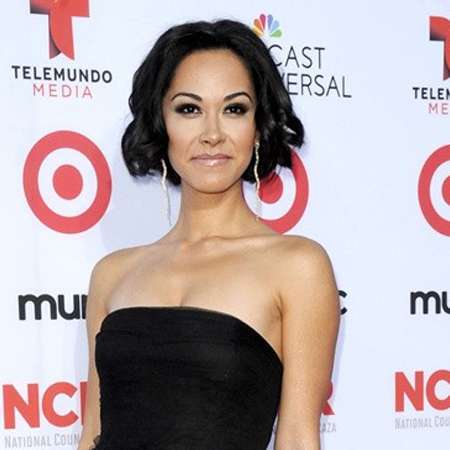 Jael De Pardo is a Telly Award-winning Columbian-born American television actress and model. She is a former model and started modeling for Ford Modeling Agency when she was four. She also worked in several TV series and movies including Destination Truth, Scumbag and Subway Café.

Jael De Pardo was born on 7th March 1981 in Colombia under the birth sign Aquarius. Her nationality is Columbian-American and belongs to White ethnicity. When Jael was only two years old, her family moved to New York.

PardoJael started modeling and acting from a very young age. After she discovered her interest in modeling, her parents gave Jael’s photo to Ford Modeling Agency when she was only 4. Ever since she began appearing in various promotions and perspectives.

Little me. #throwbackthursday I loved flirting with the camera, even back then. pic.twitter.com/SaW4PlvBDg

Patdo then went to the Fashion Institute of Technology in New York where she studied exhibit designs and multimedia studies. Later, she moved t Los Angeles to pursue a career in acting and model. In California, she studied with many experts and best coaches in the field, to name a few, Susan Batson, Lesly Kahn, and Janet Alhanti.

Jeal De Pardo started her professional career as a model. Pardo appeared in several TV and print campaigns for several brands like Apple, Verizon, Levis, and Sony among others.

Look at this picture that resurfaced, its me modeling when I was 16. #sixteen #model #fun #memories #jaeldepardo pic.twitter.com/BvcyoiAzOS

Her experience, talent and graduating from a prestigious institute made her appearance in the movie entitled Subway Café in the year 2004. The movie starred Armando Acevedo, Crystal Allen, and Kris Andersson. 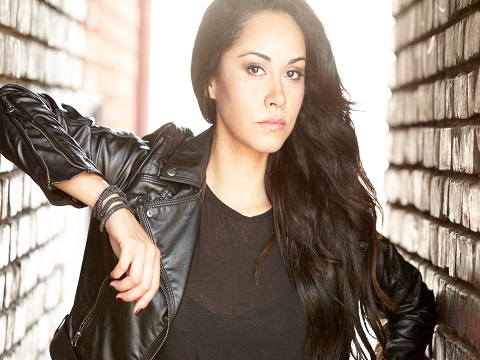 In 2005, Pardo began working for cable television network Current TV as a show host, producer, and field reporter. During that time she became very successful throughout the country, she became the face of Current TV. Her performance in Current TV helped her to win Silver Telly Award and the Bronze Remi.

In 2017, she appeared in a TV series Scumbag. She currently works as an active correspondent of BreakingMysterious on History 2. Moreover, Jael worked in the Syfy’s series “Fact or Faked: Paranormal Files” which premiered on July 2010 and already finished its third season. The series starred Ben Hansen, Bill Murphy, and Austin Porter. Two years later, she starred in the paranormal series, Haunted Highway.

Jeal De Pardo is earning an impressive amount from her career. As of 2018, he has an estimated net worth of $thousand, but, the amount is still under review.

Pardo used to work at Current TV in 2015. During the time, she makes an average salary of $73k per year. As per some sources, a  TV star averagely earns a salary that ranges from $150k to $1 million.

For her work in the Current TV, she has achieved Bronze Remi and Silver Telly Award.

Jael De Pardo has not revealed about her is yet to be married. Pardo is private when it comes to her relationship and love life. She prefers to hide it from the limelight and the media.

She also posted a picture with her child:

Pardo has not revealed the father of her child. Many of her fans speculated that Ben Hansen might be the father of the child as they were rumored at the past.

Previously, she was linked to a former FBI agent, Ben Hansen. The pair, however, has not spoken anything regarding their relationship and affair.

She also runs on her own blog where she posts travel and adventure related articles. De Pardo is also an avid adventure lover. She has done mountain trekking, scuba diving and other forms of adventures.