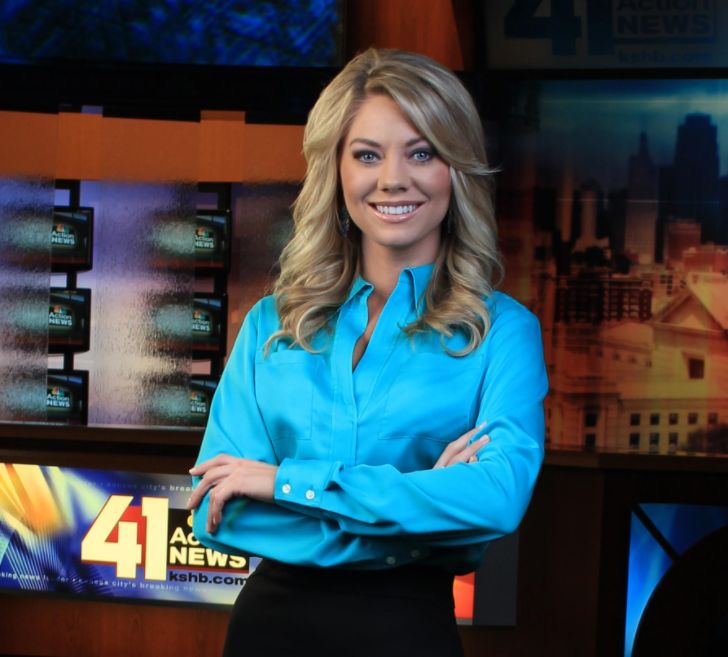 Jadiann Thompson, a 4-time Emmy Award-winning journalist works at the WHDH-TV (NBC 7) and currently is the weekday evening anchor for the TV station's program 7 NEWS. She joined NBC 7 in 2015. From an intern to school teacher, Thompson saw her journey to journalism and has since worked for different TV stations.

Before WHDH-TV,  Jadiann was the 6 pm weekday anchor for the NBC affiliate in Kansas City – KSHB TV. She has also worked as Weekday Evening Anchor at 41 Actions News KSHB and as Multimedia Journalist at KPHO- a Meredith Corporation.

A native of Arkansas City, Kansas, the United States, Jadiann Thompson has American nationality. Her birthday falls on March 22 but has kept her year of birth low-key. As of 2021, Thompson is currently in her 30s.

Most of the information on her early life and family background is not out, except she has an elder brother.

Jadiann is an alumna of the University of Arkansas, from where she graduated with a Bachelor of Arts in Broadcast Journalism in 2007. While at college, she worked as an intern (2006) on Capitol Hill for Congressman John Boozman.

Right before Thompson began her journalism career, she worked as an English teacher in 2008; taught ESL at Gredos San Deigo School, a trilingual school. In February 2009, Jadiann joined Mark III Media and held the positions of anchor, reporter, and assistant news director during the 2 year-stay.

By April 2011, she was working as  Multimedia Journalist and Anchor for the KPHO: A Meredith Corporation for another 2 years until April 2013. While at KPHO, she covered the country's self-proclaimed toughest sheriff, Joe Arpaio, and the Jodi Arias trial.

During her time at KPHO, she reported on immigration reform and spent nearly two weeks on the front lines covering the Wallow Fire, Arizona's largest wildfire in state history.

Jadiann Thompson worked as a weekday evening anchor from April 2013 to June 2015 on '41 Action News KSHB'. In this channel, she was engaged in shoots, edits, and news writing. She also worked for the web and got engaged on social media. Then, she switched and worked with the producers to anchor which became the highest-rated evening newscast show at 6 P.M, Monday to Friday.

Jadiann Thompson is currently working as a weekday evening anchor for WHDH-TV. She joined the 7NEWS team in June 2015. She anchors 7NEWS at 6 PM and 11 PM on 7NBC and 7NEWS at 10 PM.

Jadiann Thompson won her first Emmy Award for the best anchor on Wi-Fi Hacking in the Phoenix area. She has won an Emmy Award three times. The second Emmy Award she won was for best anchor and third for a story covering the effects of FAA possibly loosening restrictions on in-flight cell phone use.

Professional as a journalist for more than a decade, Jadiann has an estimated net worth of $500,000 as of 2021. No doubt, she earns a hefty amount of money from her journalism career. Since NBC 7 pays its anchor with a payroll in the range of  $36,061 to $59,294, an Emmy-winning figure like Thompson's salary would possibly be in the 6-digit figure.

Currently, Jadian Thompson works for Channel 7 (WHDH-TV). She became the anchor for the NBC affiliate in Kansas City and later landed in Boston in 2015. She anchors four-weekday newscasts, including the 9 pm show, which began when the station switched to an all-news format at the start of this year.

Despite the fact that Jadiann Thompson is intensely famous and has a great career, she seems to be single. There is no such news of Jadiann of dating someone or having a husband.

Even though, Thompson was once linked with her colleague Ryan Schulteis, whom she calls her 'work husband, nothing more than a platonic bond between the two remains. Moreover, Ryan is gay and is married to his husband Drew Colleran.

Apart from her tough job, she is interested in horse riding and being involved in the community. She even does emcee during her free time for charity events and has worked closely with the ALS Association. She is also a great fan of the NFL club New England Patriots, Boston.

She loves adventurous wors; biking, running, and trekking. Thompson wishes to go to New Hampshire and ski in the winter. In early August 2018, she went Kayaking with her pet dog near Boston. She regularly flaunts her successful life on her Instagram.

In an interview with Improper in November 2017, she told that she was highly inspired by the late poet, singer, and artist Maya Angelou and she wanted to take her interview. Thompson was the cover girl for the November edition of the magazine in November 2017.

In March 2021, the 7 News anchor Jadiann Thompson went through reconstructive knee surgery after she tore her. ACL. Back in January 2021, she came up with the news about her torn ACL via Twitter and was on 'crutches and doing prehab before surgery.'

While fans were so concerned and worried about her health, Thompson shortly after her ACL surgery made an Instagram post on March 6, 2021, and her recovery. Moreover, she announced her comeback to 7 News- scheduled on March 8. As per her IG posts, the surgery was performed by Dr. Peter Asnis at Massachusetts General Hospital.

She has gorgeous blue eyes and blonde hair. 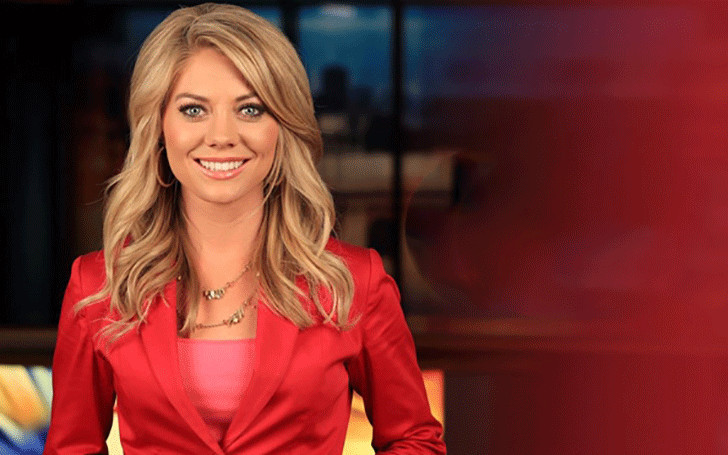 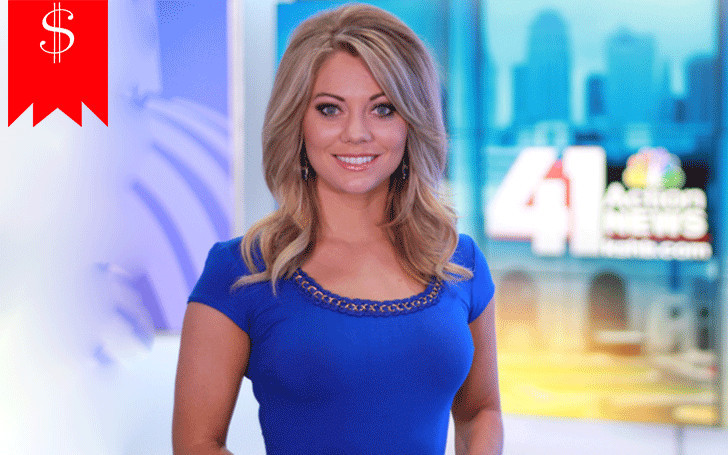