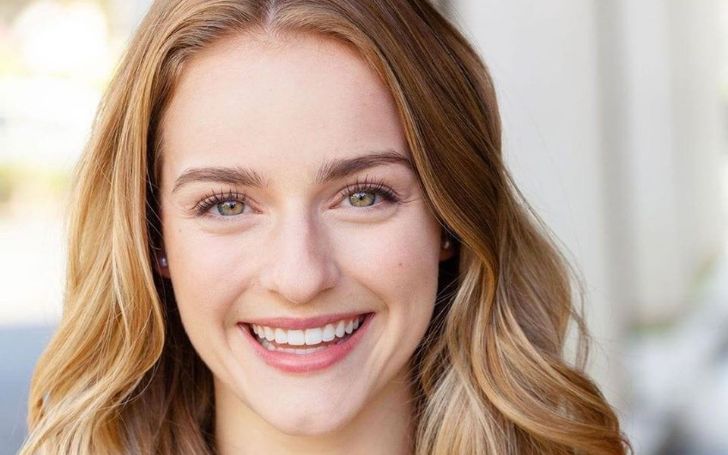 Jacqueline Scislowski is an American actress, dancer, and martial artist who is famous for appearing in Power Rangers Beast Morphers as the Yellow Ranger, Zoey Reeves.

Jacqueline Scislowski was born as Jacqueline Samantha Scislowski on May 15, 2000, in Arlington Heights, Illinois, USA. She is of American nationality while her ethnicity is mixed, American and Polish. Her parents are from Poland, so she speaks Polish. 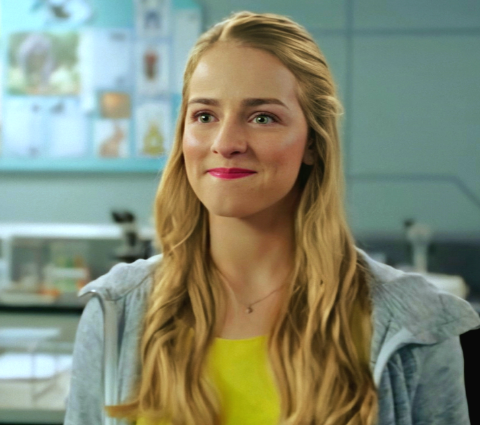 Regarding her educational qualifications, she studied at the Polish Saturday School. For her high school, she enrolled at Buffalo Grove High School. She also has a high school diploma from Burroughs High School. The same year, in 2017, she also participated in an online high school diploma program from the Independent Learning Academy. She trained in hip hop dance for 7 years. Similarly, she is also trained in martial arts. She trained at XMA World Headquarters

What is Jacqueline Scislowski's Relationship Status?

Jacqueline Scislowski hasn't preferred to talk much about her personal life. So, the details regarding her married or dating history are still out of media reach.

Jacqueline is an avid user of social media as she is often seen on her Instagram where she has over 120 posts and 66.5k followers as of December 2020. She shares details about her personal life there but there's has been no posts regarding her boyfriend as of yet.

As of 2020, Jacqueline Scislowski is estimated to hold a net worth of around $2 million. She made her worth thanks to her career in the entertainment biz. She has a total of 28 acting credits to date.

Jacqueline's acting career started when she was just 3 years old. During her early years, she worked in short films, independent projects, and commercials. When she was 5 years old, she fell in love with acting.

The 5 feet 5 inches tall actress started appearing on the big screen in 2008 when she made an appearance in I, Magick as Julia. Since then, she appeared in movies and TV series such as Patience, True Tale Monsters, Dark Ways. When Skies are Blue, No Safe Harbor, The Treehouse, Man of Steel, End of the World, Love Meet Hope, and so on. Her recent productions include Cheer Camp Killer and Top of the Cla s s.

Scislowski received fame only in 2019 after she was cast the Yellow Ranger or Zoey Reeves in Nickelodeon's Power Rangers Beast Morphers. She has appeared in over 44 episodes of the show and is still shooting new episodes.

Talking about Jacqueline's dancing skills, she can do hip hop, jazz, modern, and pointe. Similarly, she is known for her accents - British, Scottish, French, New York, and Southern. Likewise, she also knows stunt fighting and tumbling.