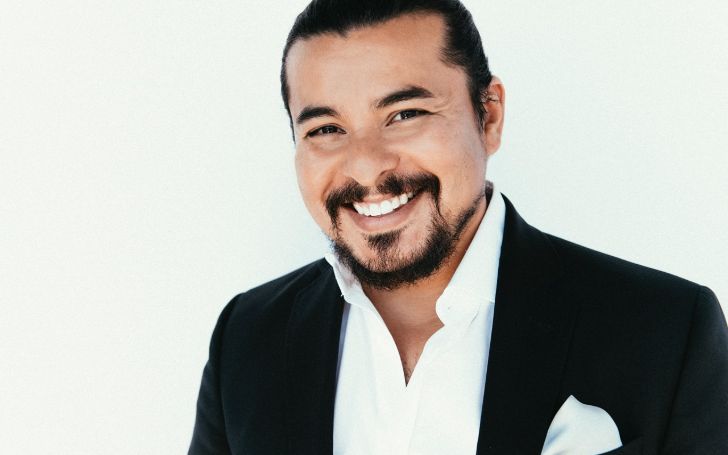 Jacob Vargas is a Mexican American actor and dancer who started acting at the age of 15. He is best known for appearing in Next Friday, Mi Vida Loca, and Selena.

Raised in a Roman Catholic Family

Jacob Vargas was born on August 18, 1971, in Michoacan, Mexico. As of 2021, he is 49 years old. He grew up in Pacoima, Los Angeles, California. His parents were devout followers of Roman Catholicism, so he was also raised to be a Roman Catholic alongside his five siblings, four brothers, and a sister.

Regarding his educational qualifications, he graduated high school from San Fernando High School in San Fernando, California. He has Mexican and American nationality. Similarly, he is of Hispanic ethnicity.

Who is Jacob Vargas' Wife? Children?

Jacob Vargas, aged 49, is a married man. He walked down the aisle with his wife, Sylvia Arzate. They were in a dating relationship for several months before finally tying the knot. 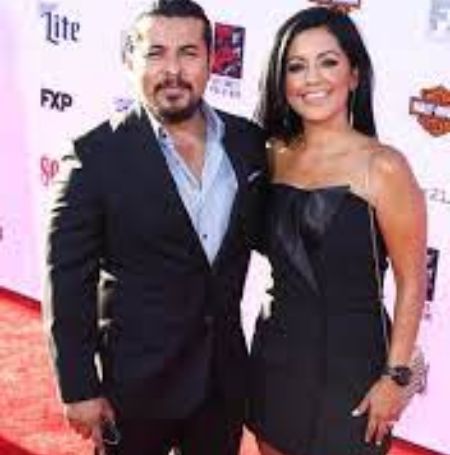 The Mexican actor Jacob Vargas started his acting career in 1986 and to date, he has appeared in as many as 128 movies and TV series. From his over two decades of an acting career, he has earned an estimated net worth of around $3 million as of 2021. An average actor makes around $55 thousand per year, so he also might be earning in the same range.

Vargas began his acting career after he was discovered breakdancing in a schoolyard at the age of 12. He started his acting career as a breakdancer on the hit TV show, Diff'rent Strokes in 1978. In 1986, he appeared as Alberto in The Children of Times Square. In the same year, he portrayed the role of Carlos in the hit movie, Last Resort. In 1987, he appeared as Bubba Vargas in Ernest Goes to Camp.

Afterward, he went on to appear in movies and tv shows such as Hard Time on Planet Earth, The Big One: The Great Lost Angeles Earthquake, Gas Food Lodging, Mi Vida Loca, Huck and the King of Hearts, Get Shorty, Malibu Shores, Dr. Dolittle 2, Max Steel, Greetings from Tucson, and so on. Some of his recent appearances include Mayans M.C. (as Allesandro Montez), Mr. Iglesias (as Tony Ochoa), and Princess of the Row (as Donald).

From his over two-decades-long acting career, he has won four prestigious awards and had seven other nominations. In 2015, he won the Best Actor award from Broad Humor for his role in In Between the Gutter and the Stars. Similarly, in 2006, he had won the Hollywood Film Awards Ensemble of the Year for Bobby.