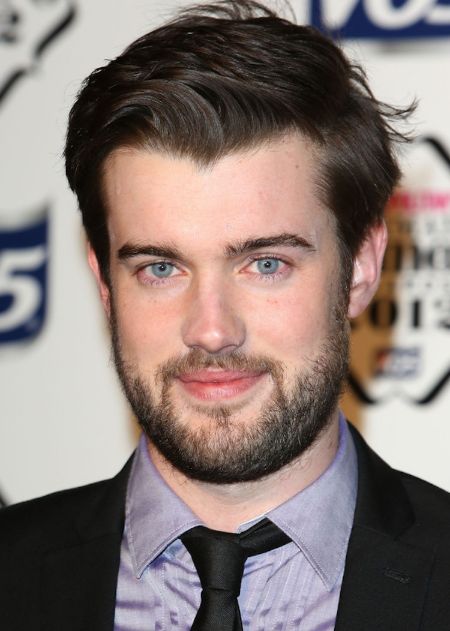 Jack Whitehall is an English comedian, actor, TV presenter, and writer. He is most known for his television appearances in shows like Bad Education, Fresh Meat, Decline and Fall, Bounty Hunters, and Good Omens; as well as movie appearances in The Bad Education Movie, Mother's Day, and The Nutcracker and the Four Realms.

The 32-year-old stands at a solid 6 feet 1 inch (1.85 meters) and was born and raised in West End, London, England. He attended Tower House School in East Sheen, west London, and later, the Dragon School in Oxford. He went on to study at the Marlborough College in Wiltshire and pursued a degree in History of Art at the University of Manchester but ended up dropping out to pursue his career.

Jack Whitehall started his career as a child actor and had small appearances in English television shows like The Good Guys and Noah's Ark. He branched out into comedy out of school and made his debut at the Edinburgh Festival Fringe.

He was a finalist in the stand-up comedy competition, So You Think You're Funny? He ended 2012 as the "King of Comedy", as awarded by the British Comedy Awards. 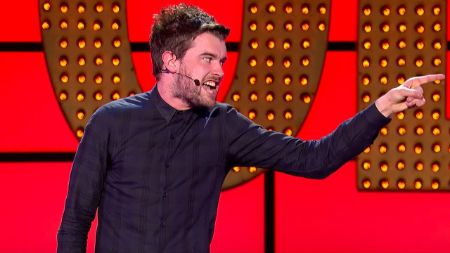 He has had a successful comedy career since then and performed on such stages as the Montreal Just for Laughs comedy festival and at the Hammersmith Apollo.

On television, Whitehall is perhaps most known for starring as Alfie Wickers in the BBC comedy series, Bad Education, from August 2012 to October 2014. He is also credited as the creator, writer, and occasional producer of the show. Whitehall reprised his role for the 2015 feature film adaptation, The Bad Education Movie.

Whitehall is also known for his appearances as a regular panelist on the Sky One sports-based comedy panel game show, A League of Their Own. He also starred in the Channel 4 comedy series, Fresh Meat, from September 2011 to March 2016.

Whitehall continued to have a prolific television career with guest appearances on shows like Inside No. 9, Cockroaches, Drunk History, Decline and Fall, and Bounty Hunters.

Additionally, he also starred opposite his father Michael Whitehall on the Netflix travel documentary/road trip comedy series Jack Whitehall: Travels with My Father.

Furthermore, White has also enjoyed success on the big screens. He is most known for his movie appearances in Mother's Day and The Nutcracker and the Four Realms.

He is set to appear in the upcoming movies Clifford the Big Red Dog, Jungle Cruise, Silent Retreat, Robots, and Mouse Guard. 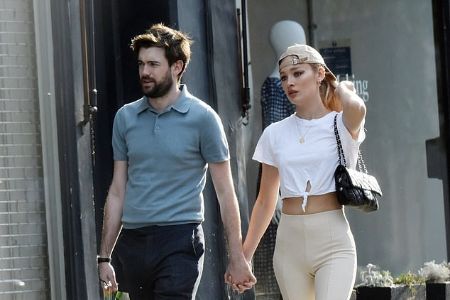 Before Horner, Whitehall was in a six-year relationship with actress Gemma Chan. Their relationship ended in 2017, reportedly due to their conflicting schedules. He is not married yet.

Jack Whitehall is reportedly worth as much as $5 million as of July 2022. His wealth comes from his career as a comedian and actor.

He has made appearances in such television shows as Bad Education, Fresh Meat, Decline and Fall, Bounty Hunters, and Good Omens; and such movies as The Bad Education Movie, Mother's Day, and The Nutcracker and the Four Realms.