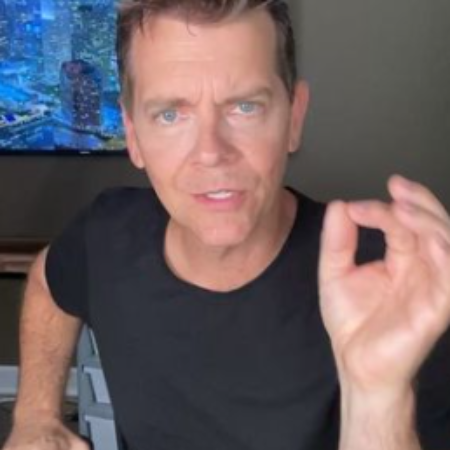 Comedian and YouTuber Jack Vale is an American national known for his videos which feature pranks and hidden cameras. His channel has a ma s sive number of subscribers and views which makes him a well-known personality whose bio and career details are widely searched by his fans around the world.

What Is His Age?

Jack Vale was born on the 2nd of September, 1973, in Lodi, California, the United States of America, making him 48 years old as of 2022. He hasn't talked much about his parents, siblings and early life. The comedian is an American nationality holder and belongs to the White ethnicity. However, he hasn't revealed his educational qualifications. Moreover, the media personality is a good-looking man with blue eyes and brown hair. Vale is about 5 feet 8 inches tall and weighs around 70 kg. It seems like he was interested in fun and entertainment from a young age.

Vale has established a YouTube career through his pranks. His pranks are usually called Pooter pranks which involve him walking around the public and pranking showcasing everything to the audience using hidden cameras. This had also once led to physical trouble between a man and Vale, and the older man was banned from the supermarket consequently. California is the location where most of his pranks are carried out. Paranoid pranks of Vale include him walking past people and describing them precisely to someone on the phone to induce paranoia.

Another famous prank of Vale is named Nonsense which includes confusing people by speaking gibberish on the streets. The most famous one has been The Social Media Experiment which provides him convincing people that he was a psychic by collecting information about them. This prank has made people think a lot before posting their personal details online. HLN also has a reality show specifically for Jack, and he has also appeared on several television shows like Jimmy Kimmel Live, and Lopez Tonight and has also produced and starred in TV’s Bloopers and Practical Jokes. He has also been showcased on The View, Fox and Friends, The Doctors as well as CNBC. He has also been included in a controversy whereby he staged a video using actors to demoralize the Huntington Beach Police Department.

The King of Pranks has around $2 Million. Also, some online sources claim him to own $400 thousand. His significant earnings come from his showbiz career as an actor, comedian and prankster. Besides, he earns from his social media presence as well. He has 89.1 thousand followers on his Instagram account.

Married Life: Who Is His Wife? Son and Daughter?

The comedian is currently happily married to wife, Sherry Vale. The duo exchanged marriage vows on 18 October 1997. The pair might have dated for some time before tying the knot. Further, the lovely couple has been enjoying their marital relationship for about 24 years without any divorce issues. To date, no information is found regarding their marriage trash. 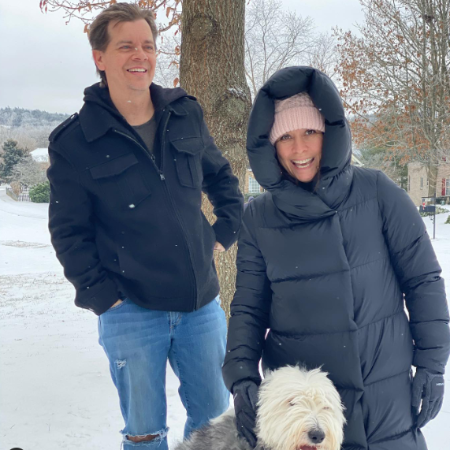 Further, the duo has welcomed five kids named Madysyn, Jaxon, Chris, Jake and Jazmyn. The family of seven lives a happy life. The actor hasn't been linked with any actress till now. Also, Vale seems to share a healthy relationship with his friends and relatives.