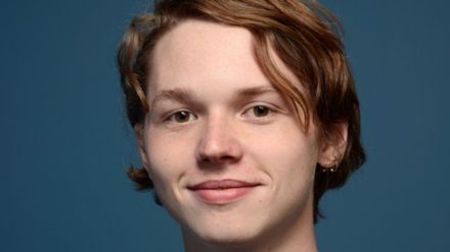 American actor and model Jack Kilmer is famous for his debut role Teddy in the film Palo Alto. He is also known for his works in The Stanford Prison Experiment, The Spoils Before Dying, and The Nice Guys. Among people, Kilmer is also popular as the son of a celebrity couple Val Kilmer and Joanne Whalley.

Both of Jack's parents, father, Val Kilmer, and mother, Joanne Whalley are actors. He was raised in his birthplace with his actress sister, Mercedes Kilmer. 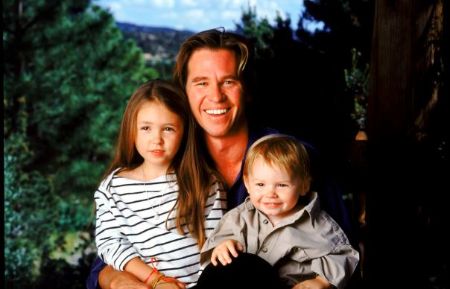 Talking about his education, he attended a primary school named The Center for Early Education.

In The Limelight Since His Debut Movie

Jack Kilmer professional acting career in the year 2013. He made his debut playing the role of Teddy in the film Palo Alto and with his first movie only he came to the spotlight.

Post 2 years, in 2015, Kilmer featured in films: The Stanford Prison Experiment, Len and Company, and the mini-series, The Spoils Before Dying. Also, she acted in movies, The Nice Guys, Asphyxia, and Woodshock. Additionally, in 2018, the Palo Alto actor appeared in numerous films like Lord of Chaos, Josie, Wobble Palace, Summer '03, The Great American American Mud Wrestle, Helter Skelter, and The Pretenders. 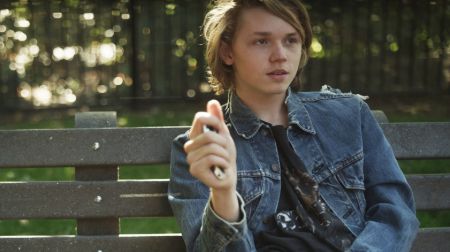 His other movies and TV shows are Hala, Butcher Boy, Carte Blanche, The Follower, The Giant, Margot, Ozzy Osbourne: Under the Graveyard, and Dig. He would also feature in 2020 onwards post-production films, The Man in the Woods, Body Brokers, and Exo.

So far, he has altogether 26 acting credits. Jack Kilmer himself has yet not revealed his fortune. But as per the report, he has an estimated net worth of $1 million.

Is He Dating Or Single?

The Nice Guys actor Kilmer never talks about his personal life openly in front of this public. He prefers living a low key life. To date, Jack has never talked about his private life in any of his interviews. Neither he is not spotted nor his name is linked with anyone.

It seems that the actor is living a single life at the moment. Recently, he is completely focused on his career rather than any relationship. Lords of Chaos actor loves surfing and skateboarding in his spare time.